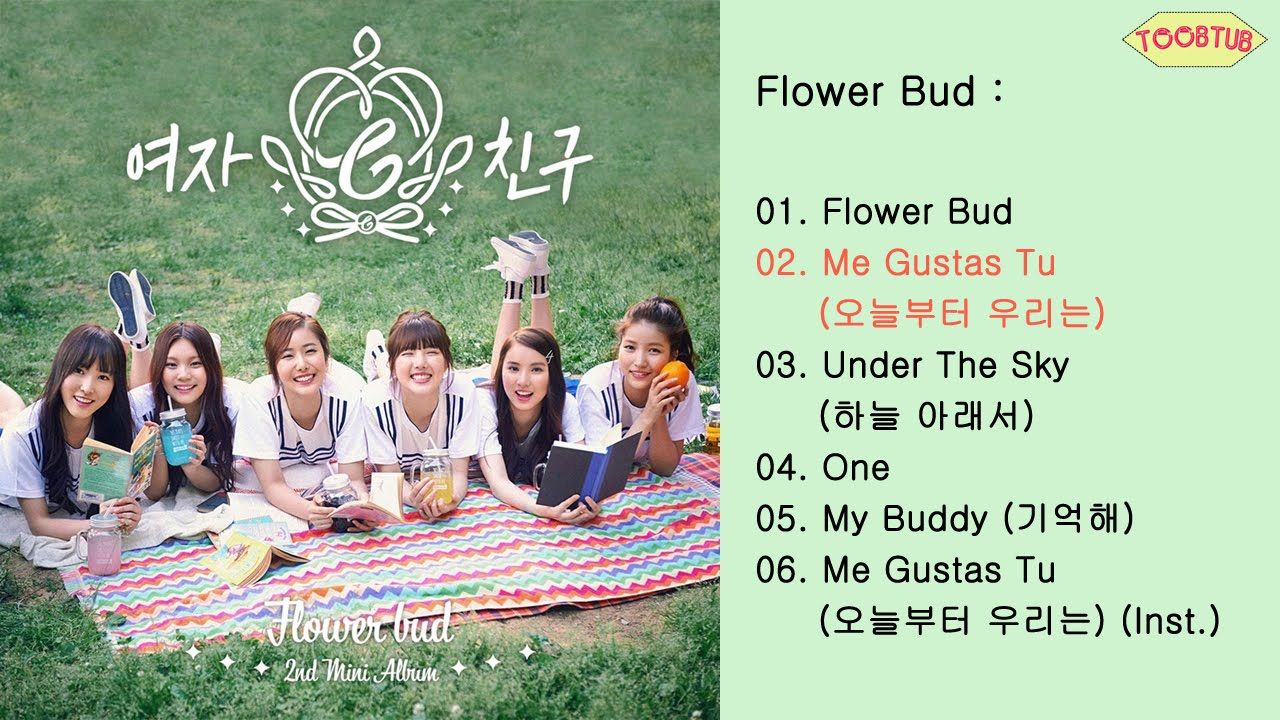 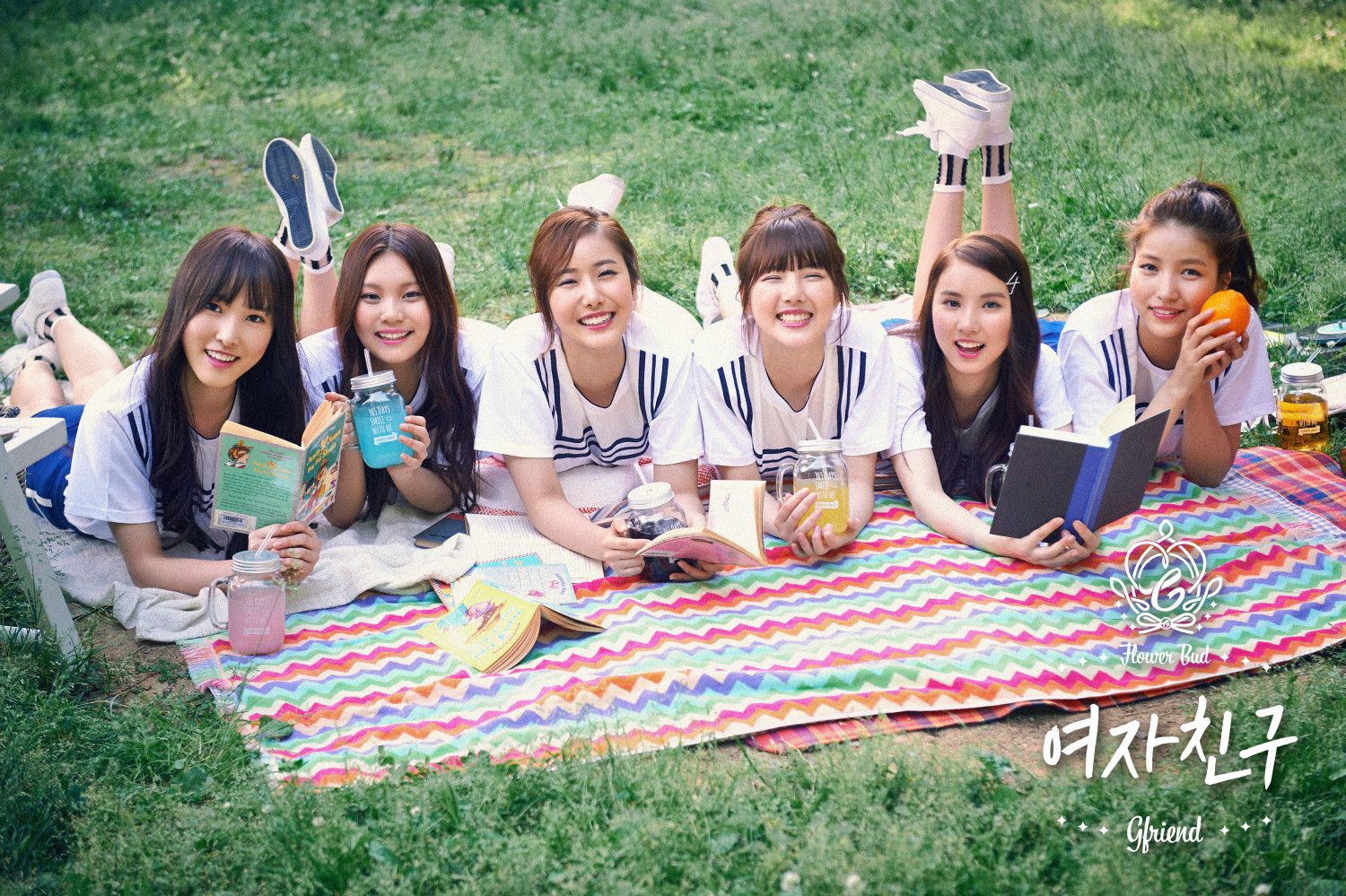 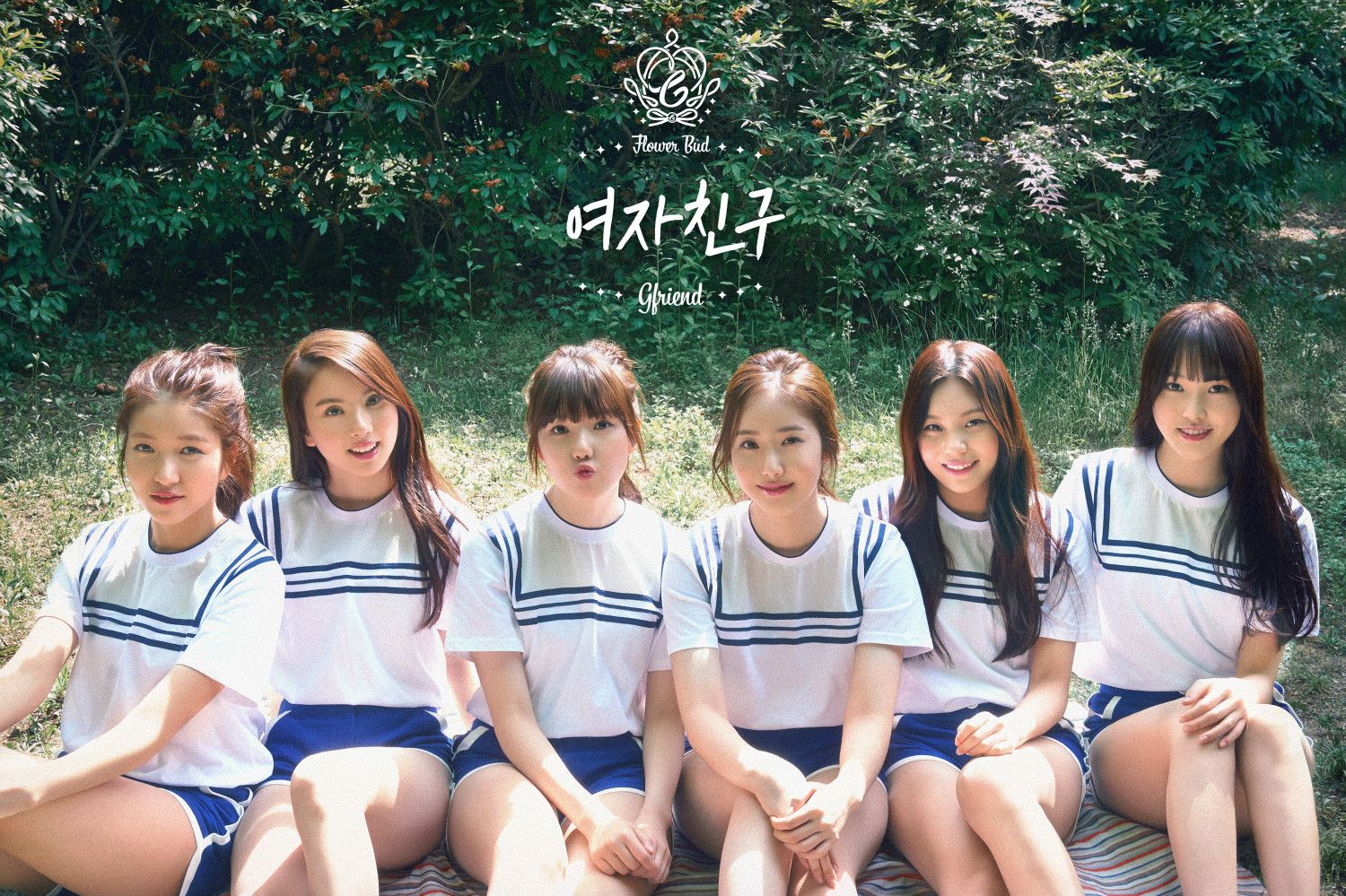 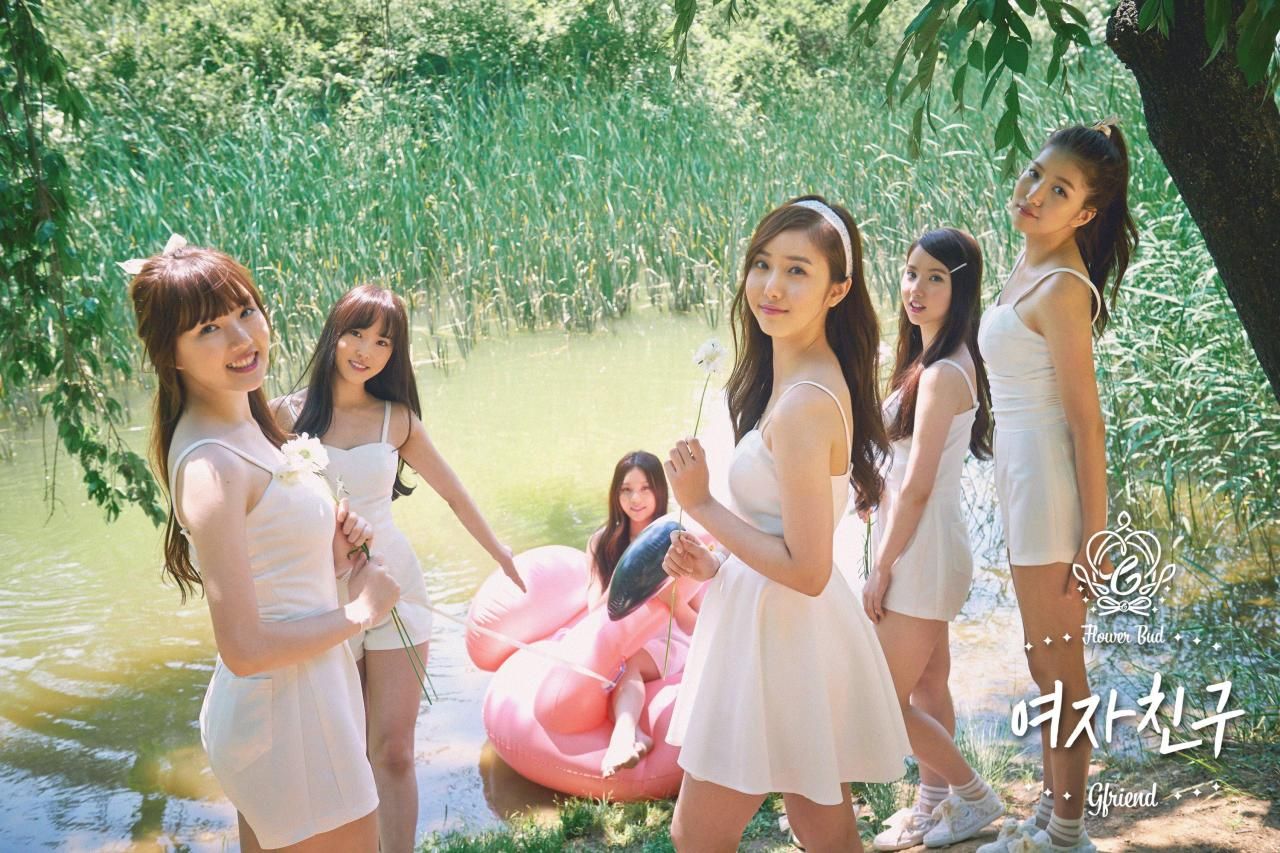 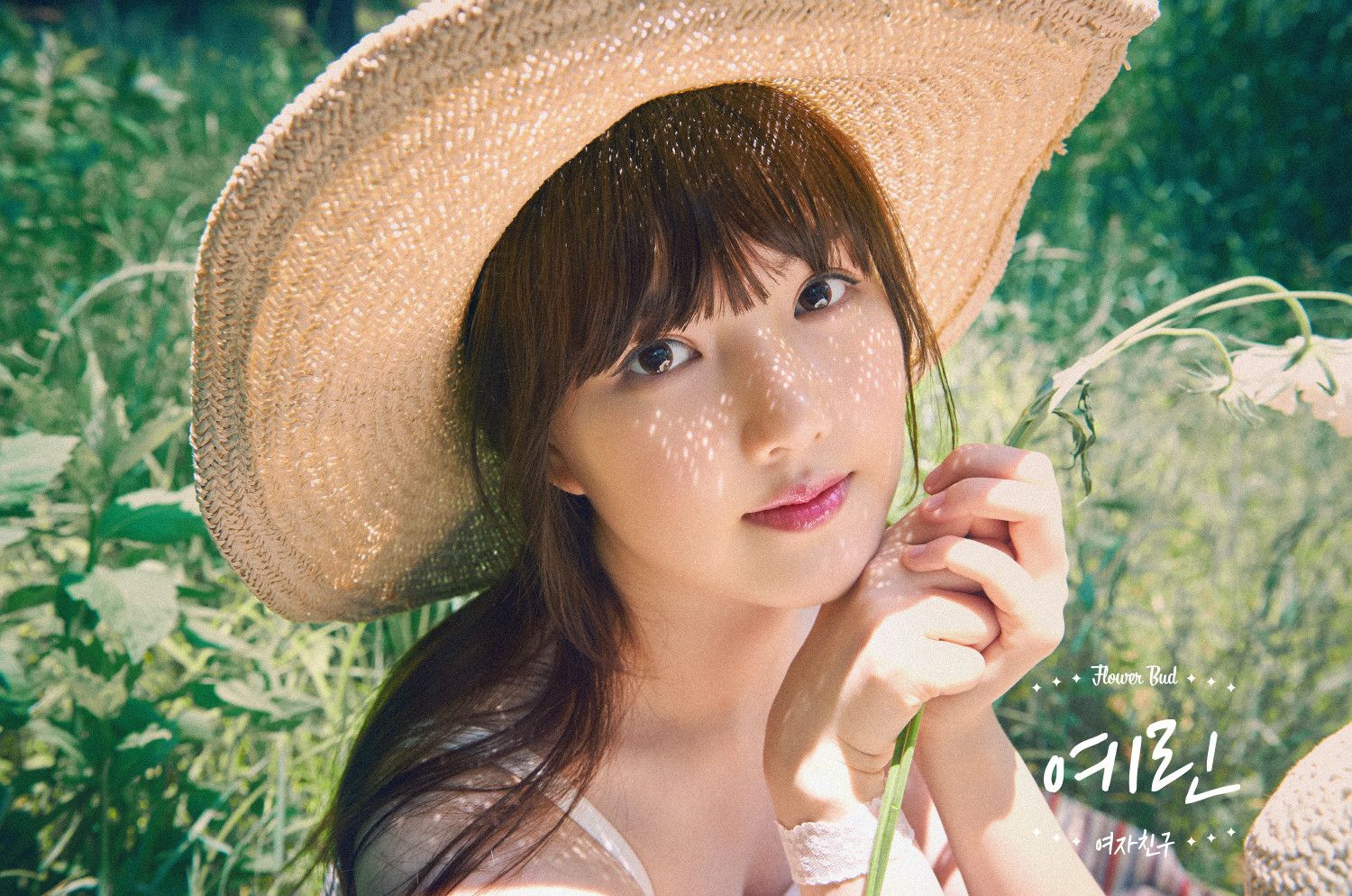 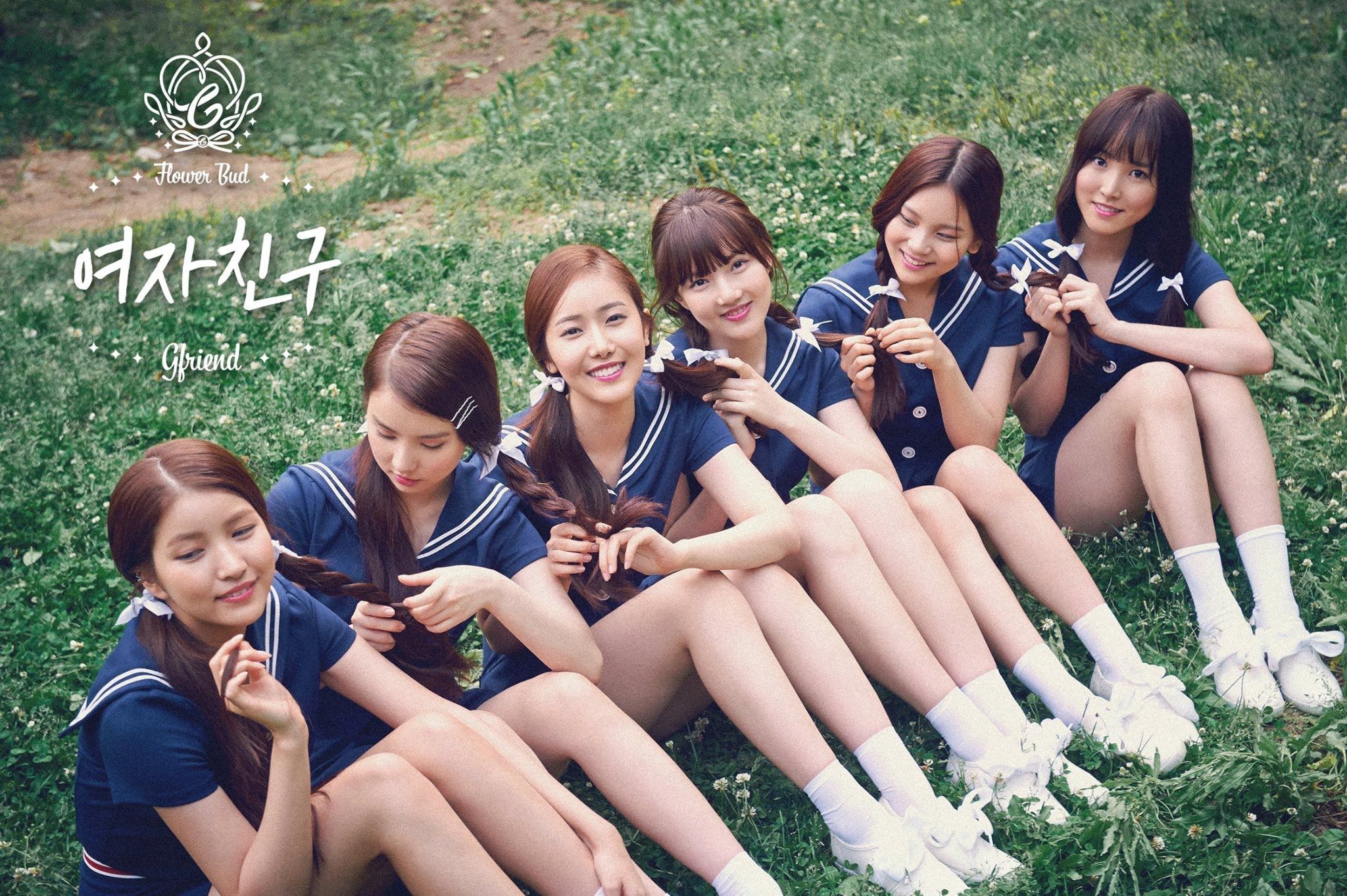 My Buddy is a classic by now and is SO deeply cheesy but its also deeply sincere and as a result works somehow. It was released on July 23 2015 with Me Gustas Tú serving as the albums title track. Under the Sky 4. 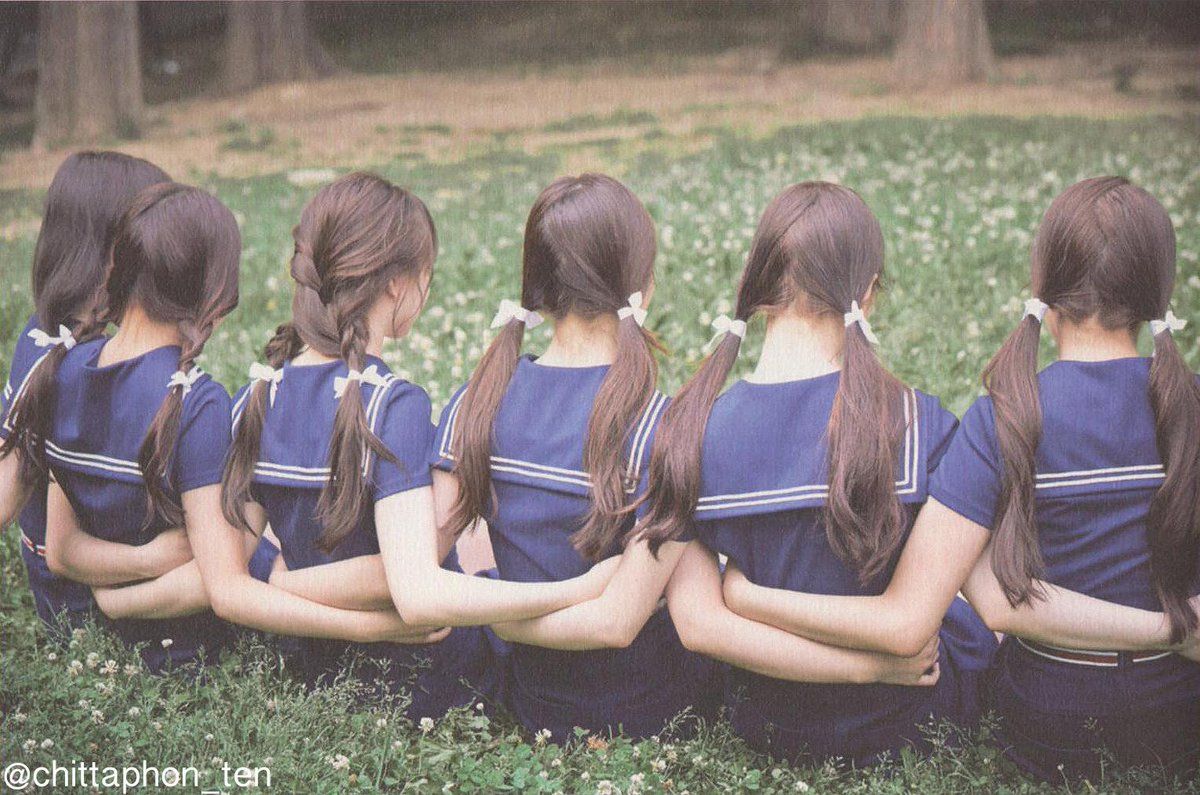 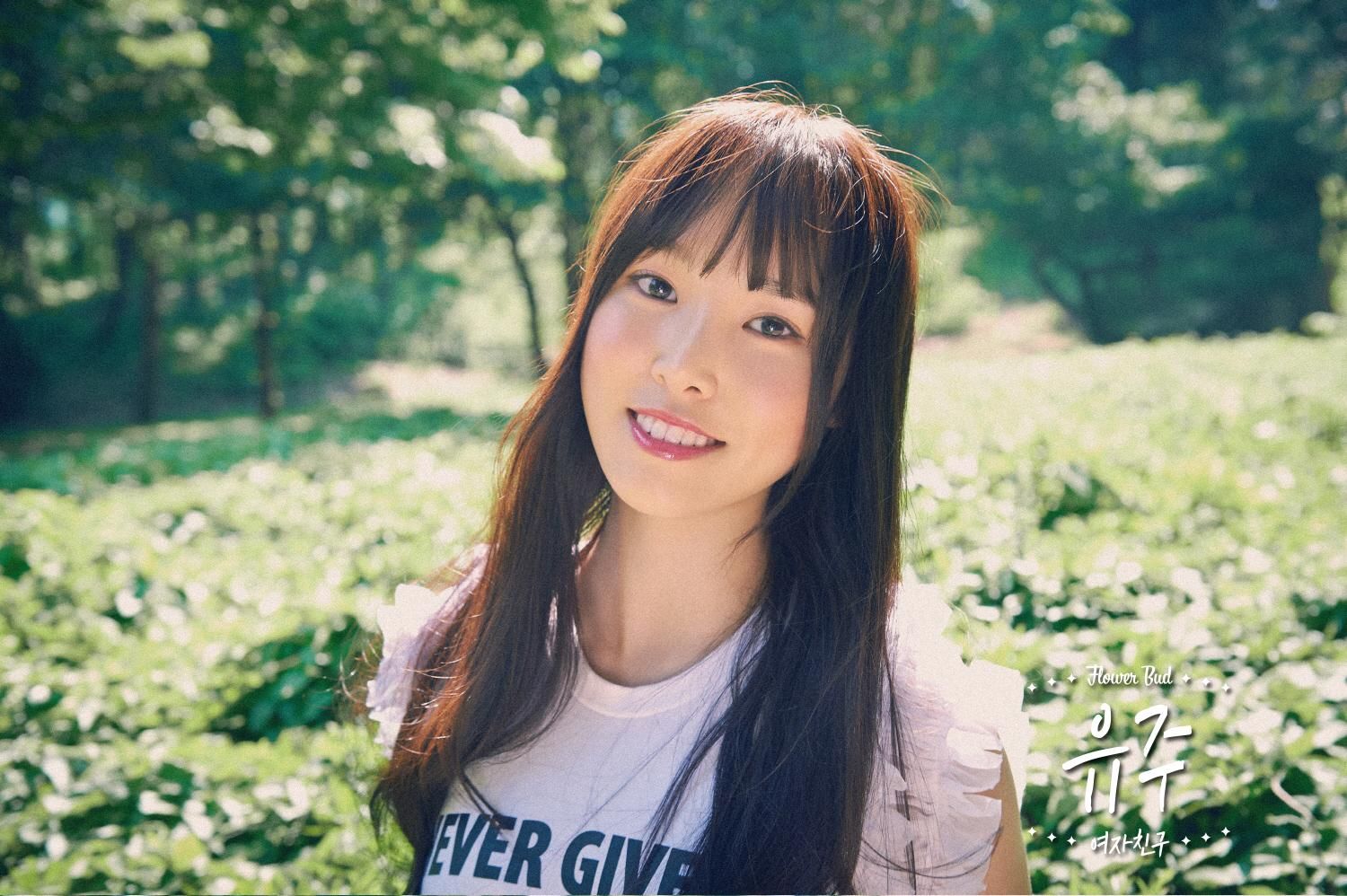 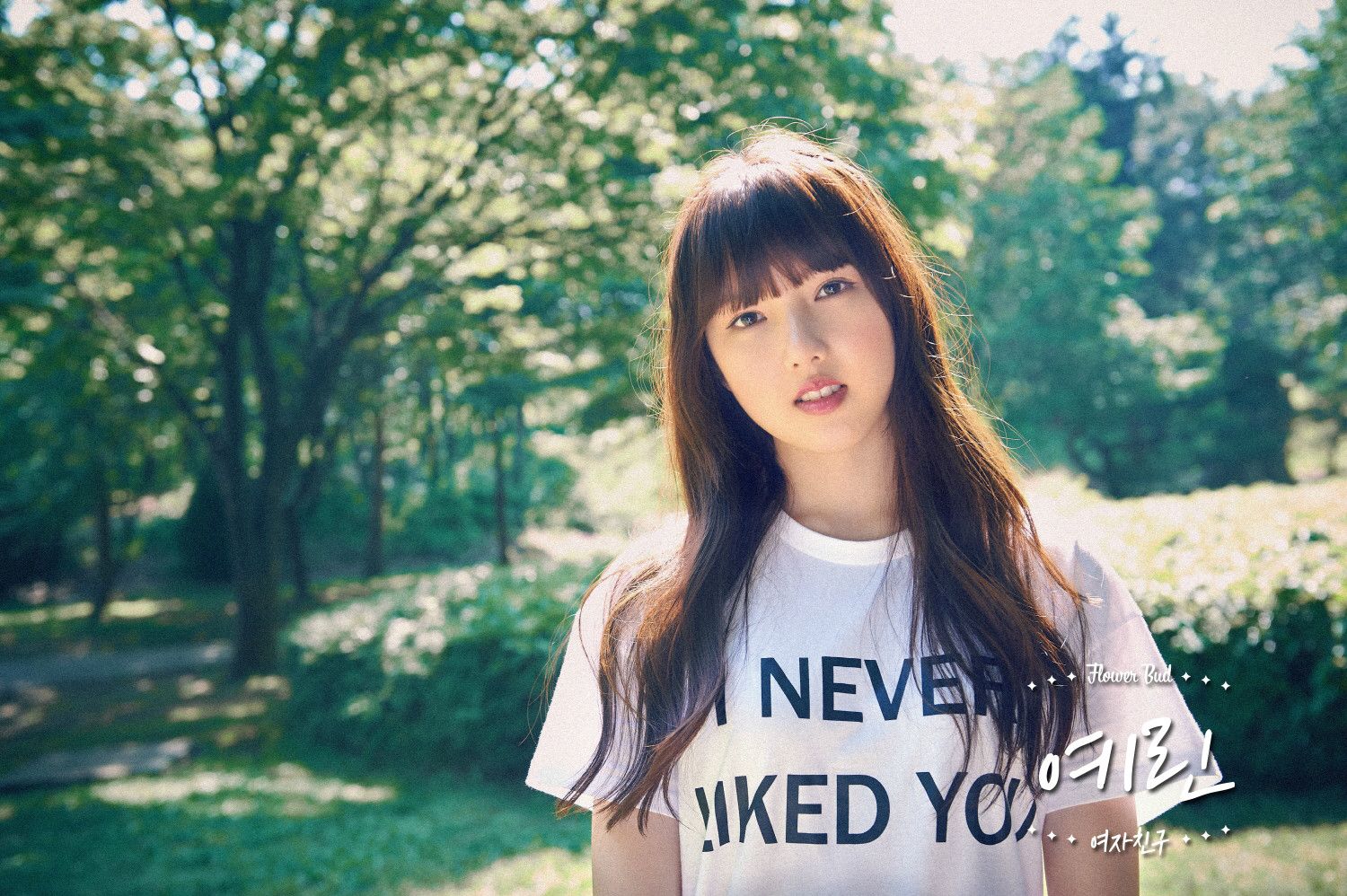 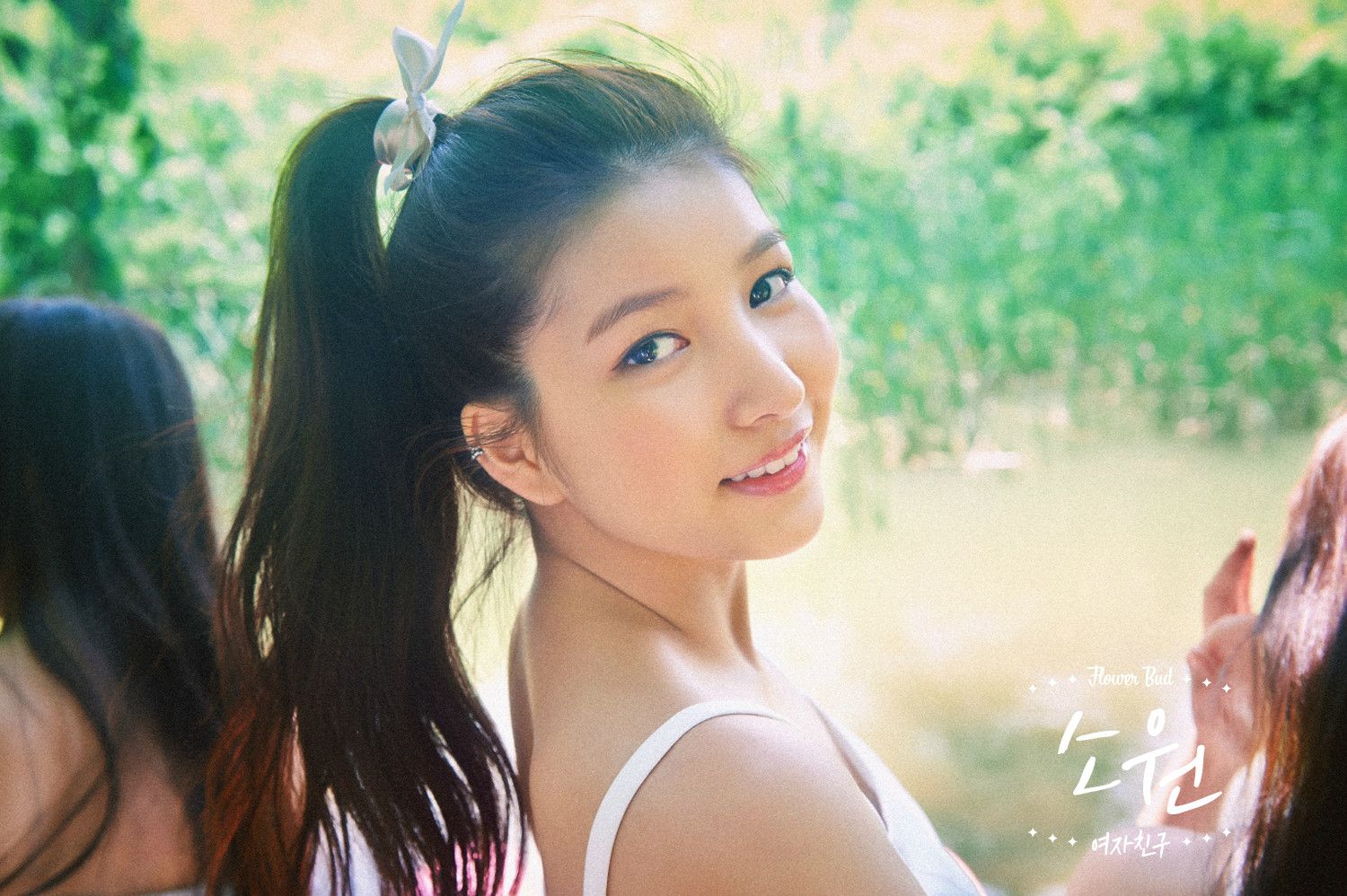 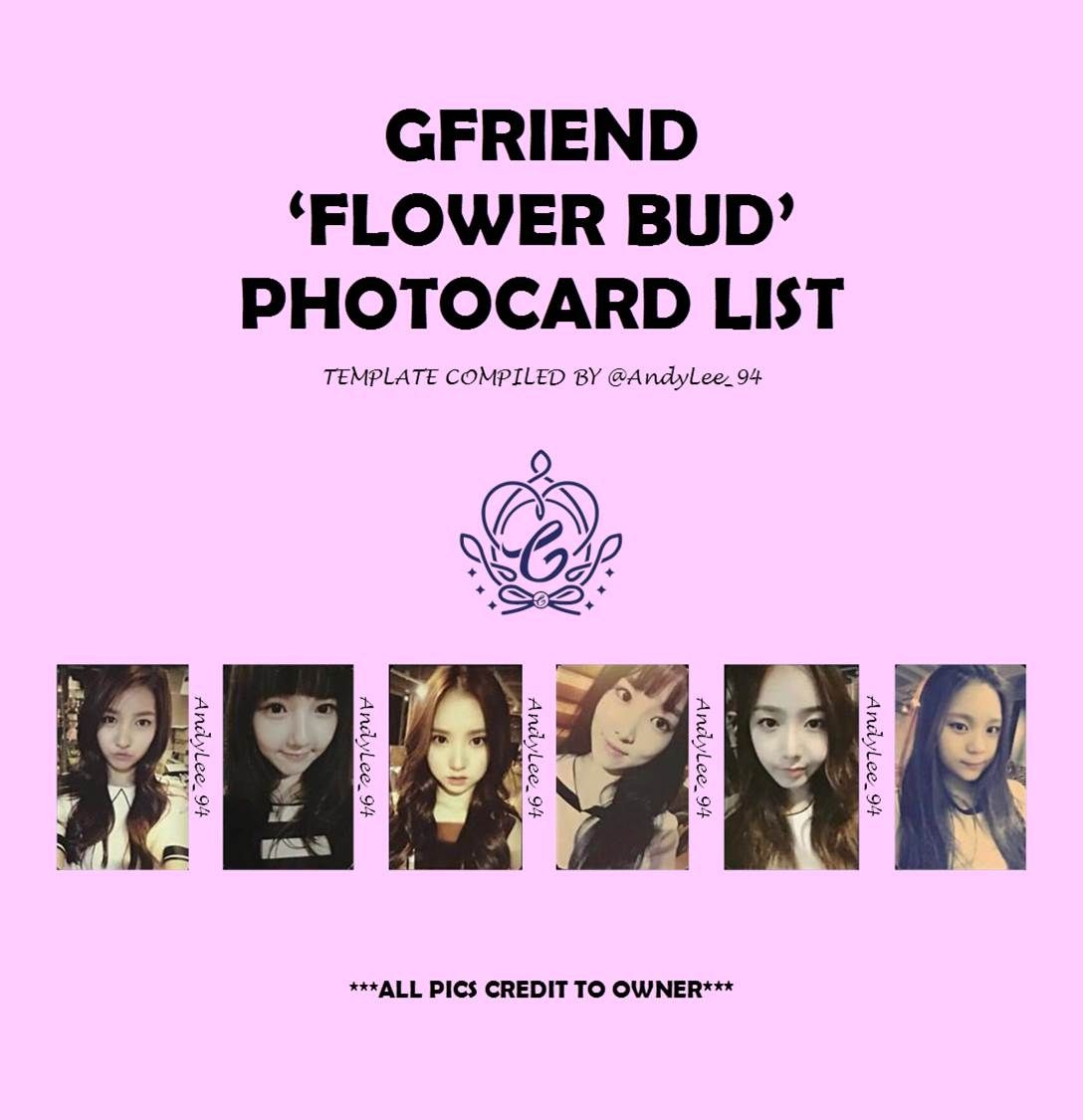 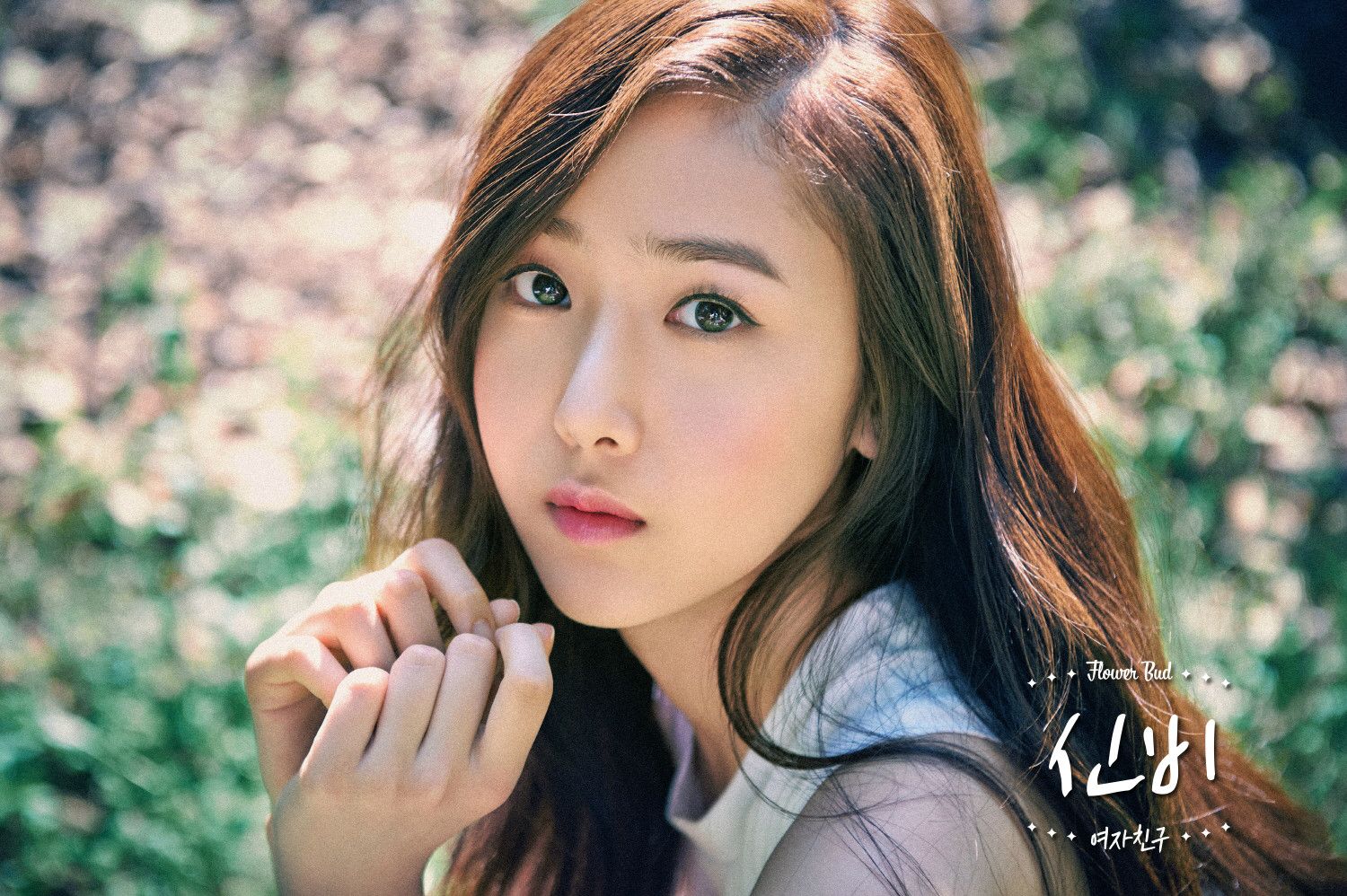 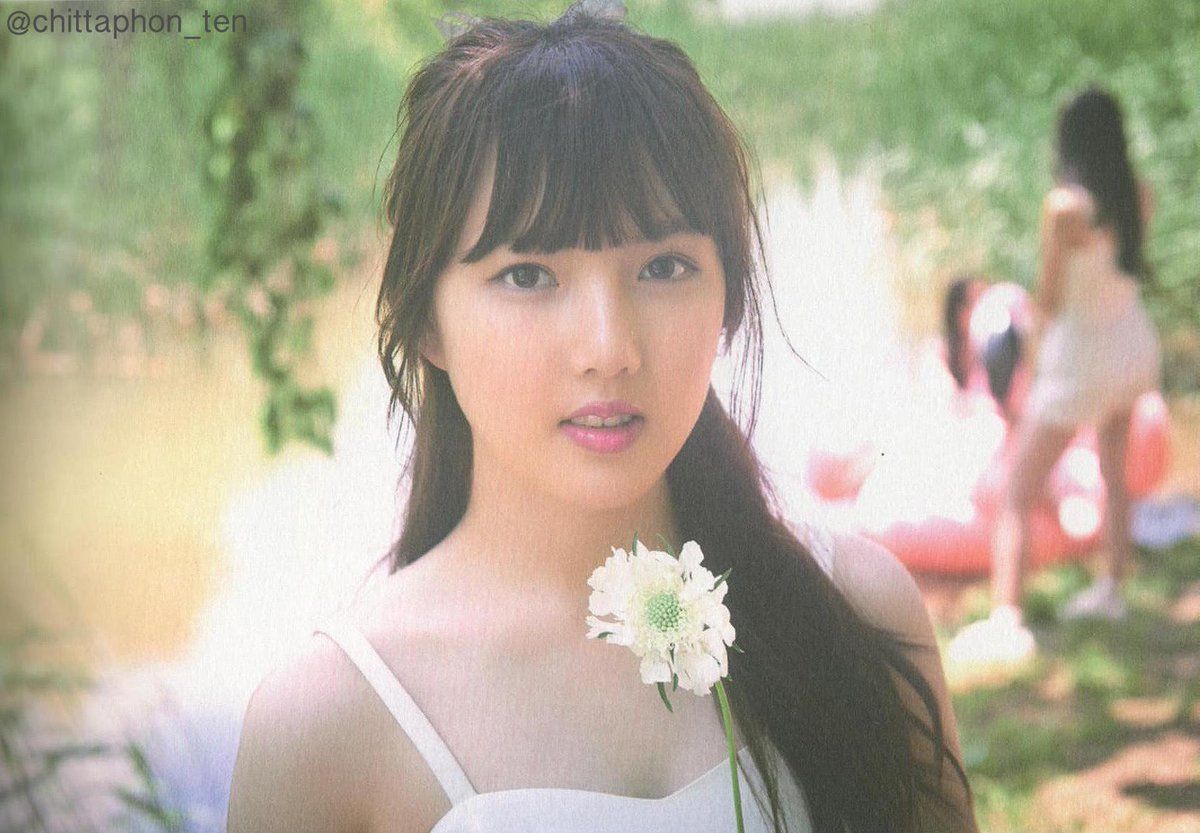 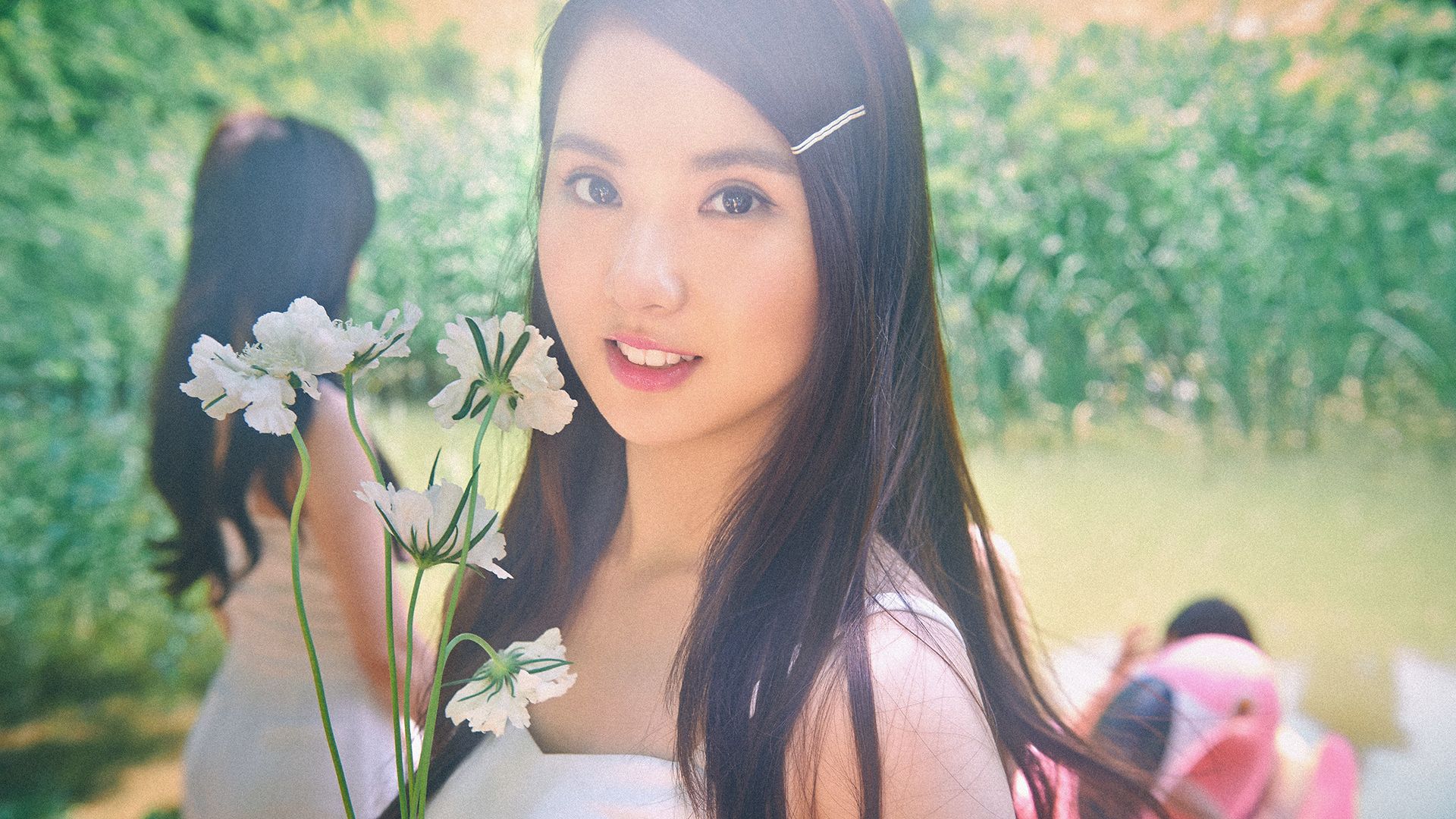 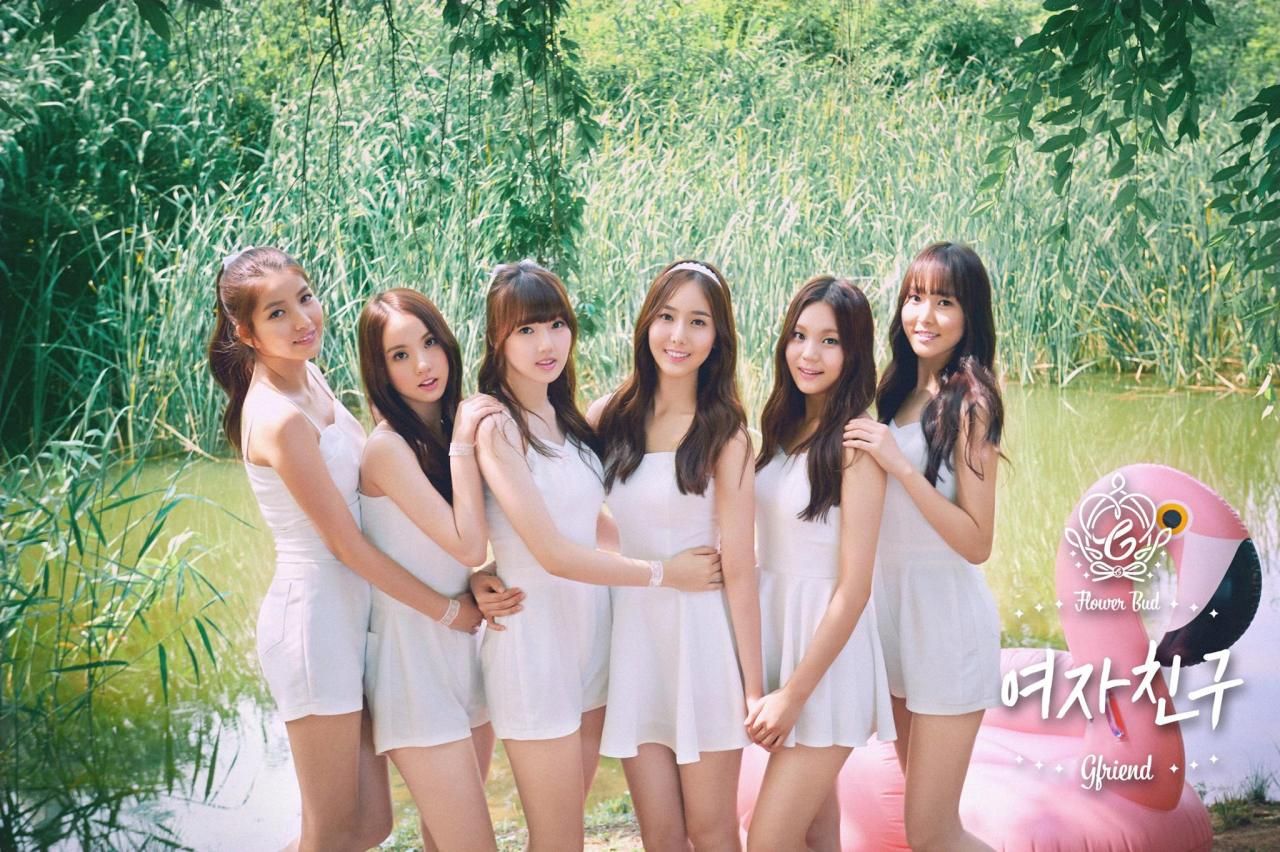 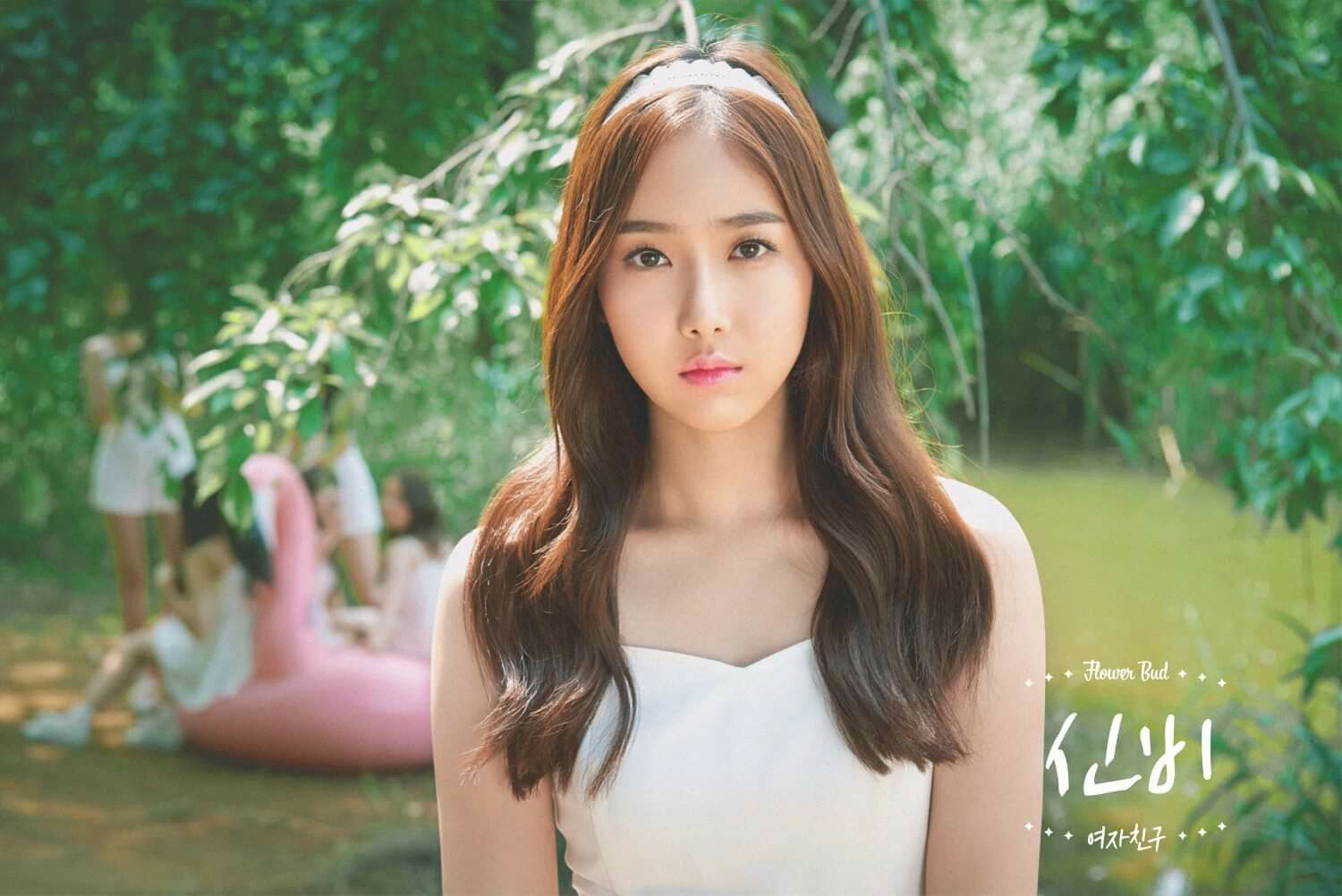 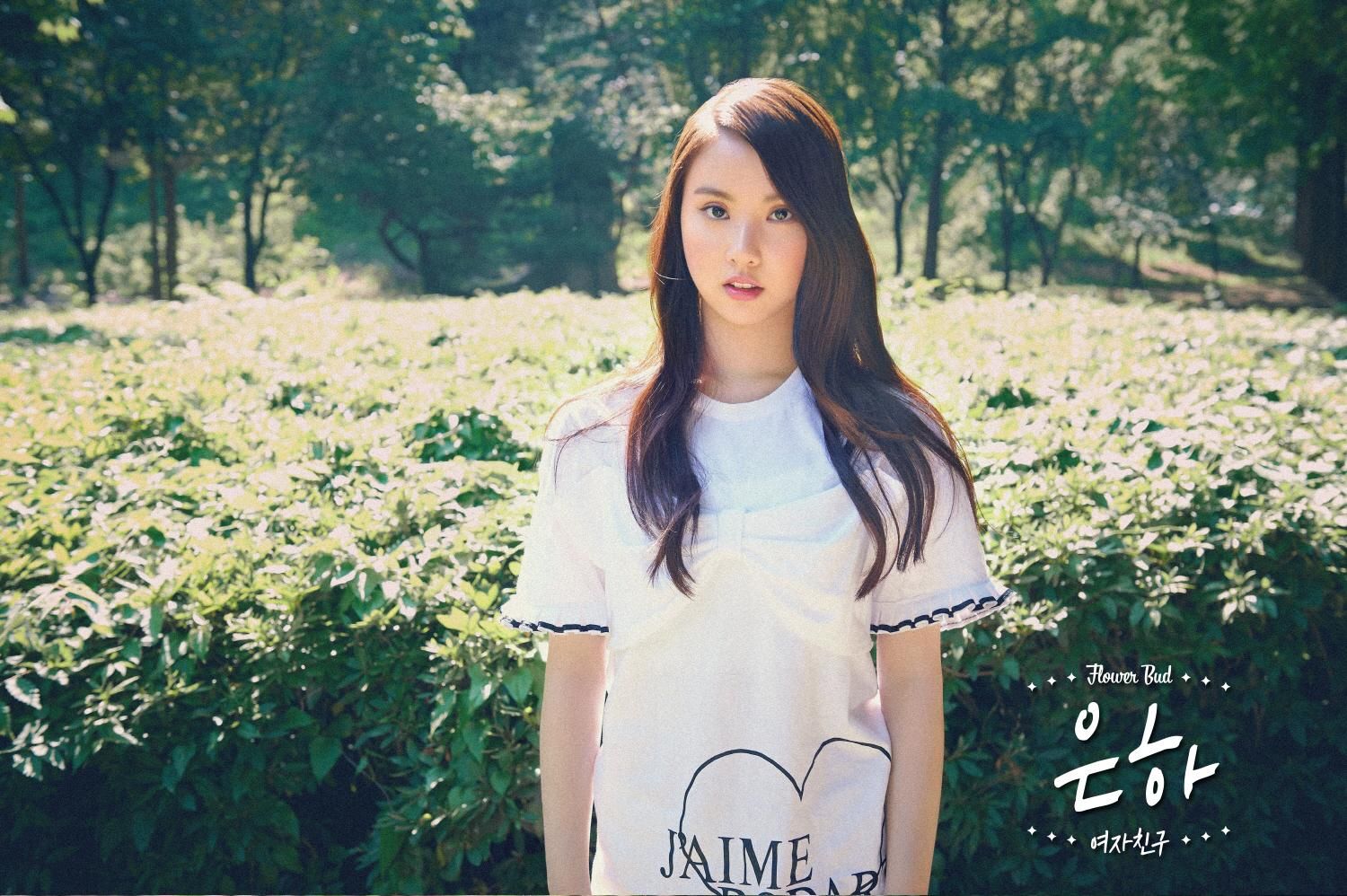 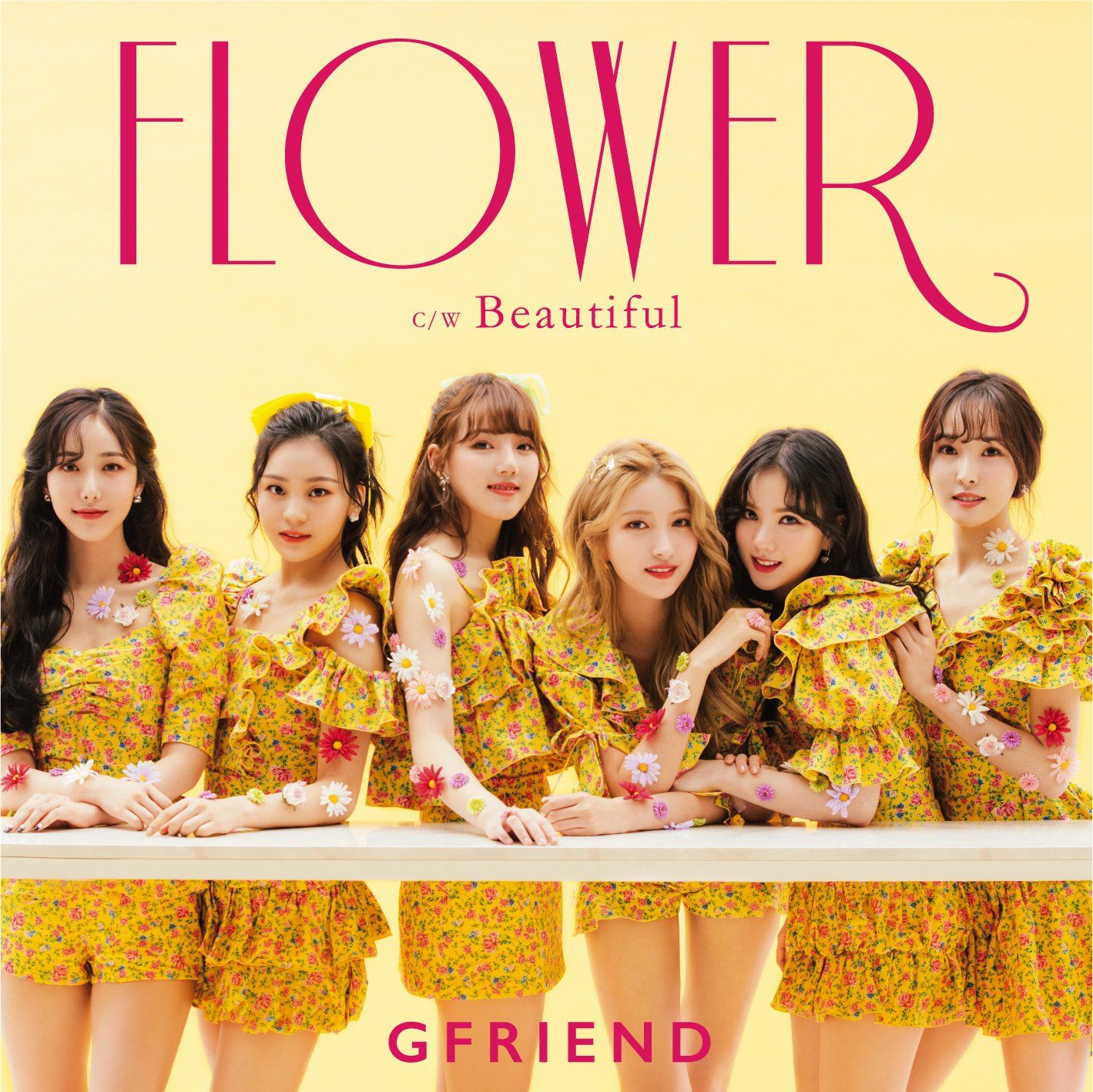 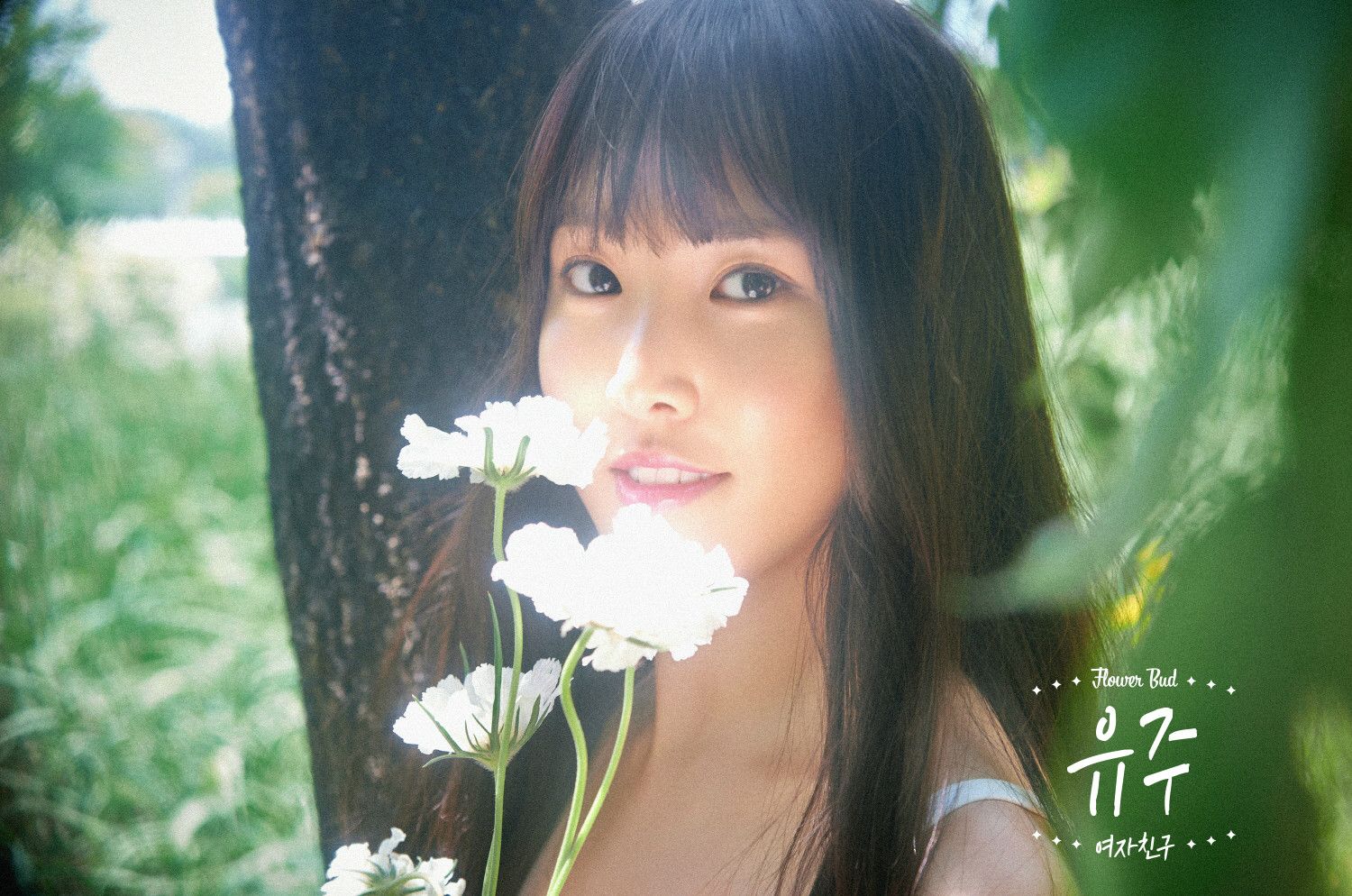