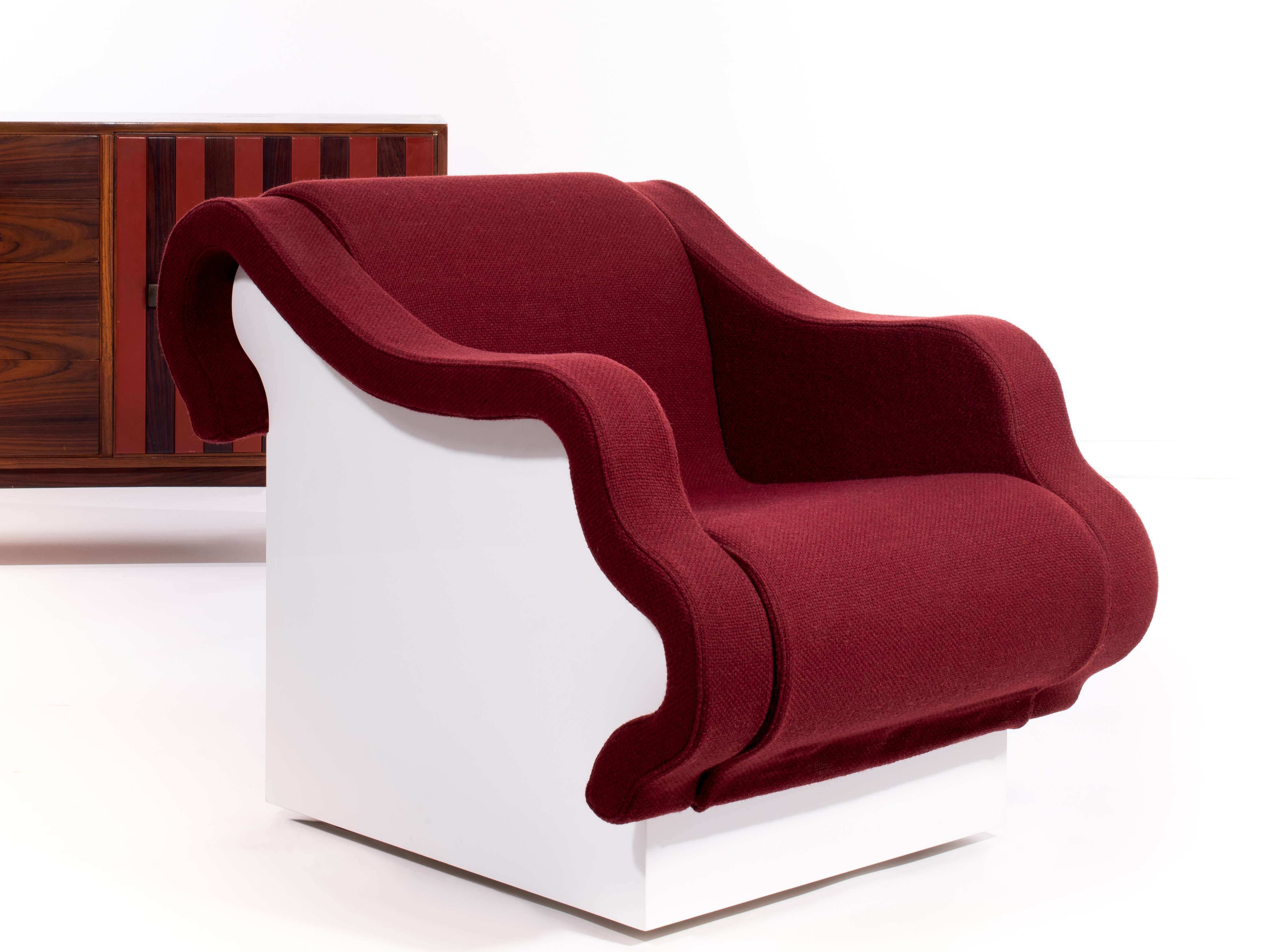 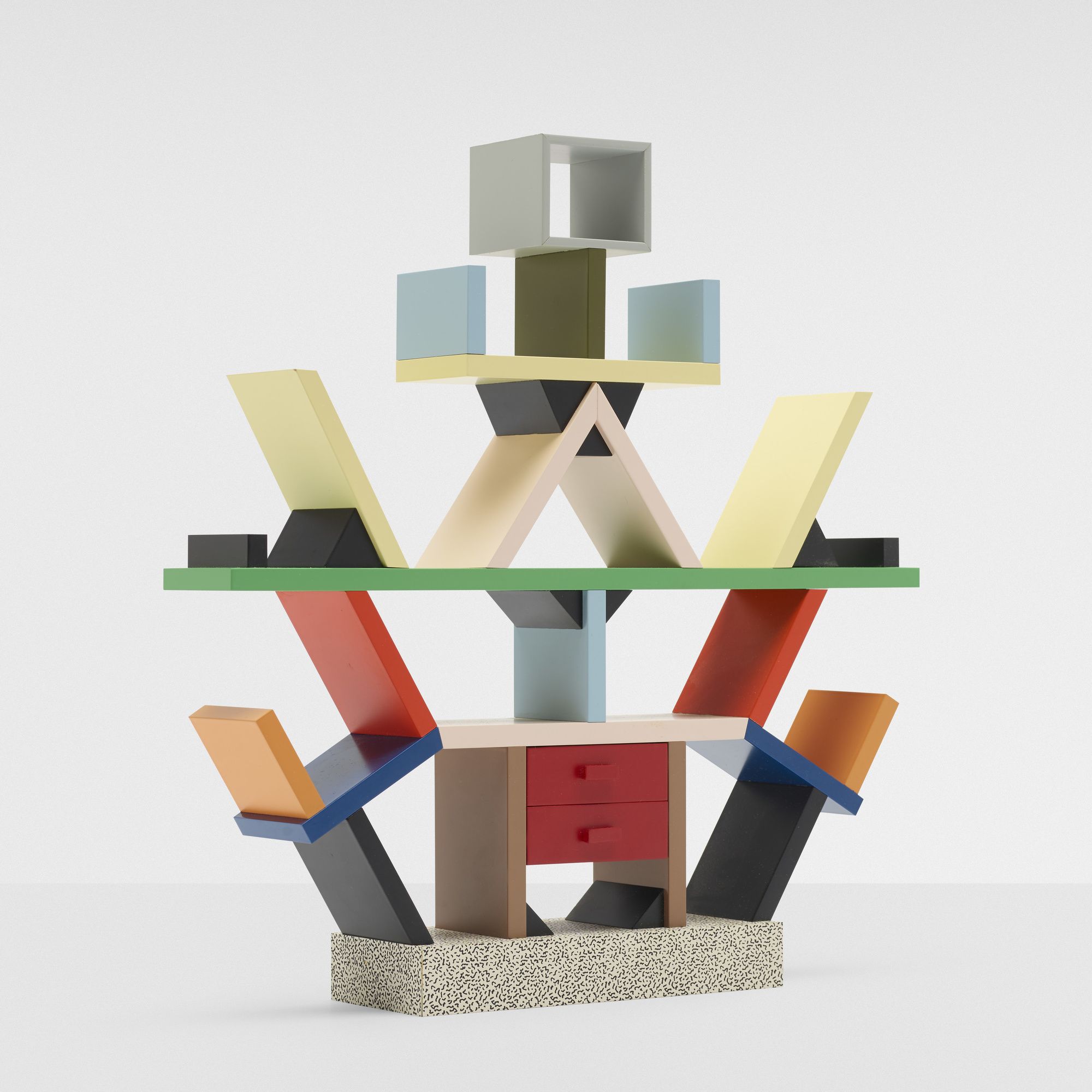 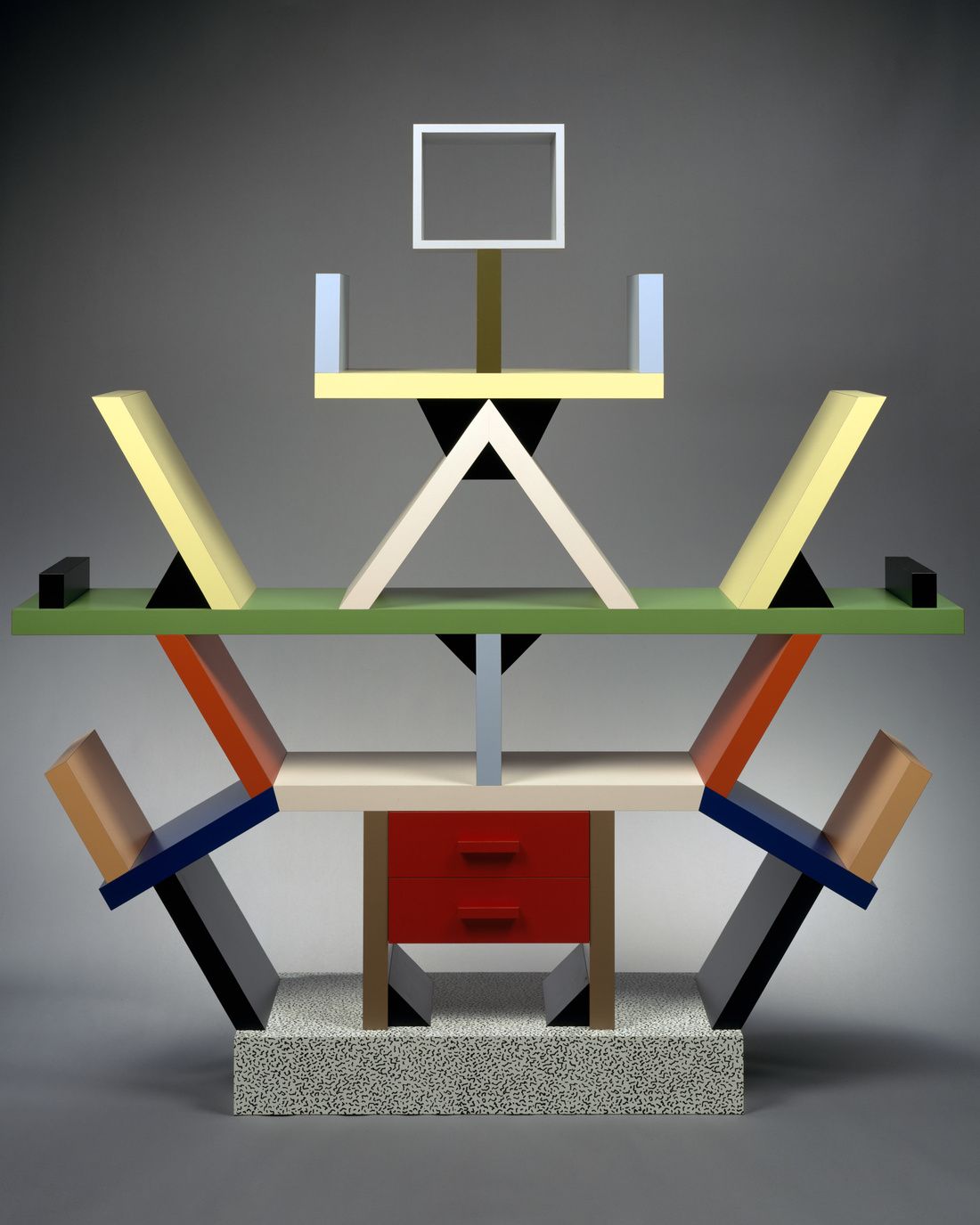 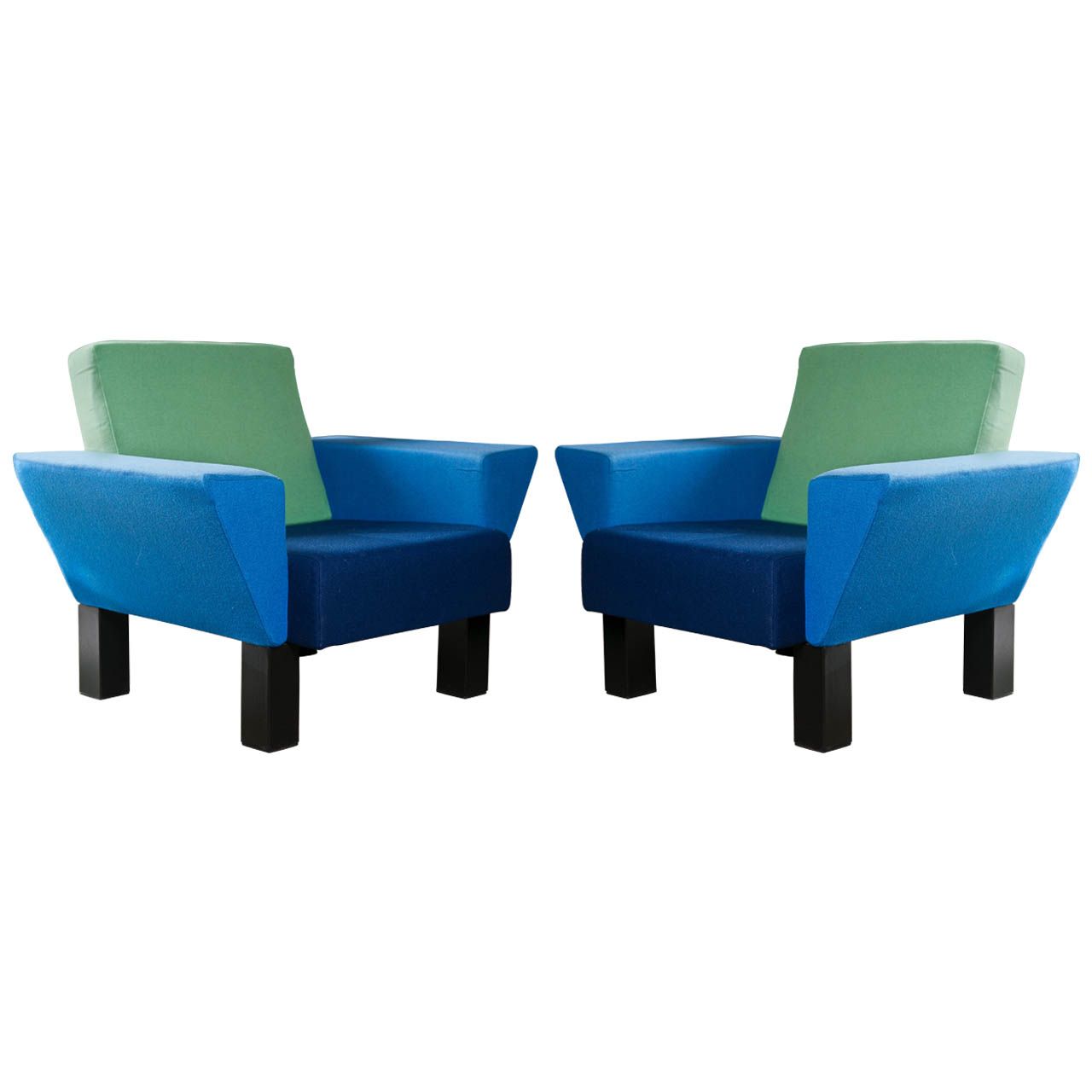 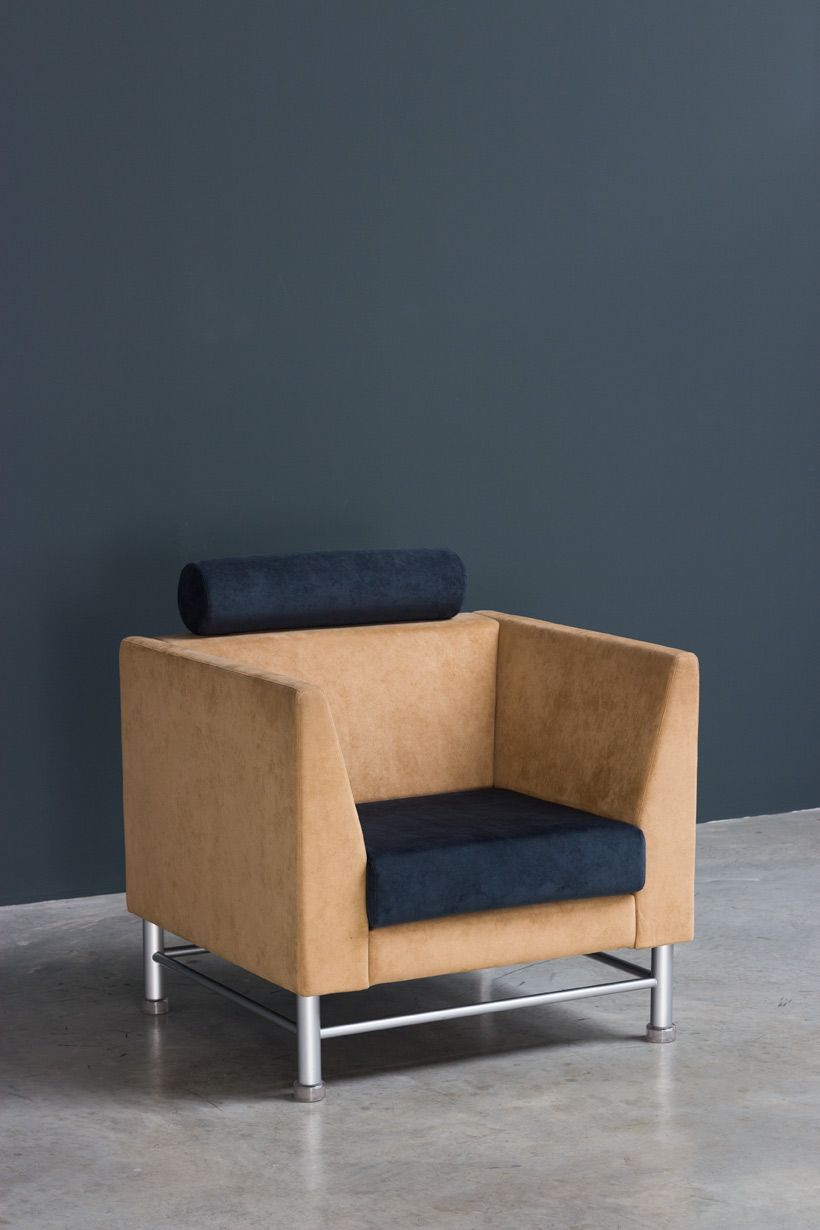 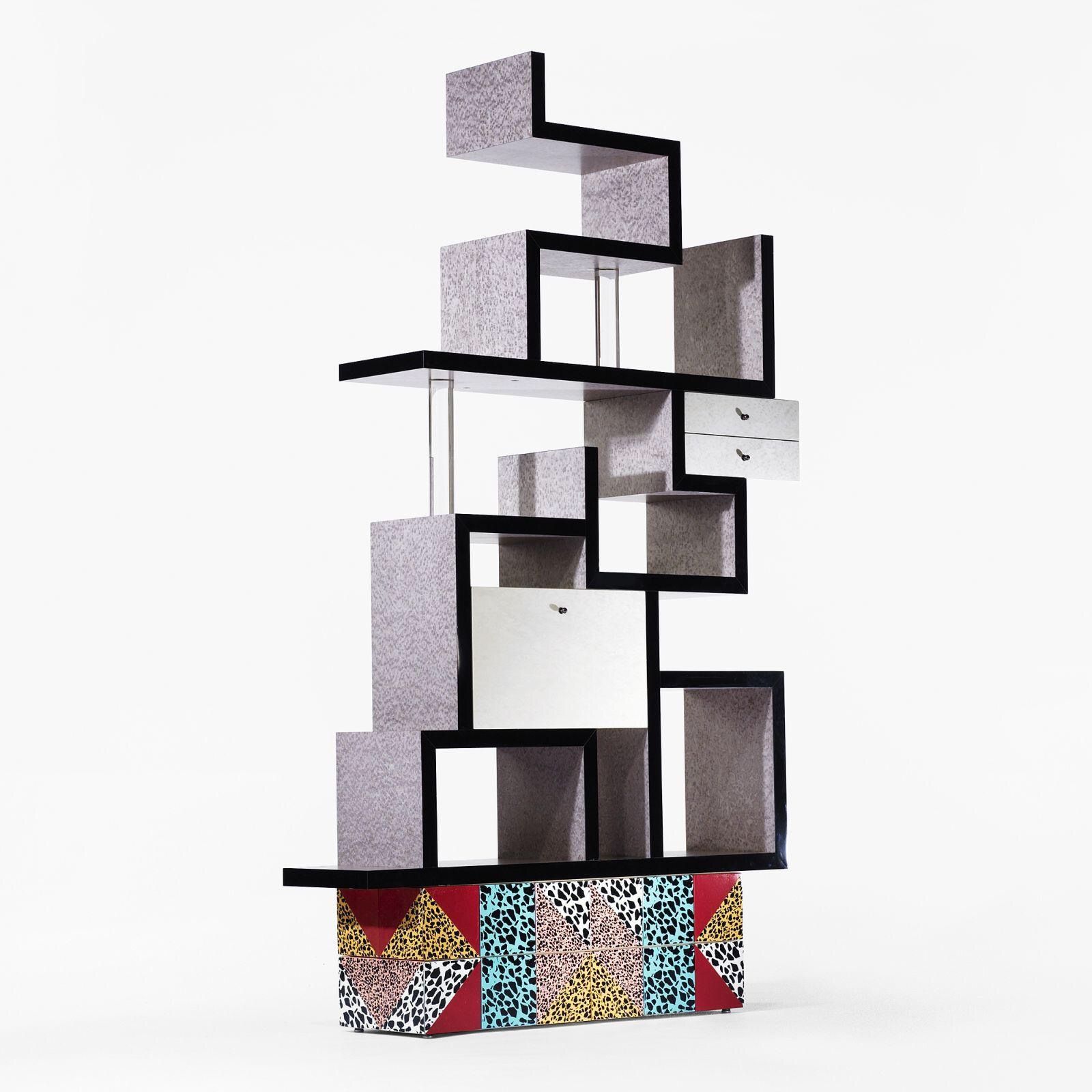 Ettore Sottsass who worked with Knoll on three collections between 1983 and 1988 wanted to be everything that modernism wasnt.

Furniture in Irregular Forms PC3 Side 1 Shiro Kuramata Cappellini 1989. We wanted to treat him with the same rigour as we would an art history figure says Gean Moreno Curator of Exhibitions who co-curated the show. Sottsass was the oldest member of the Memphis Group a design collective formed in Milan in 1980 whose irreverent spirited. 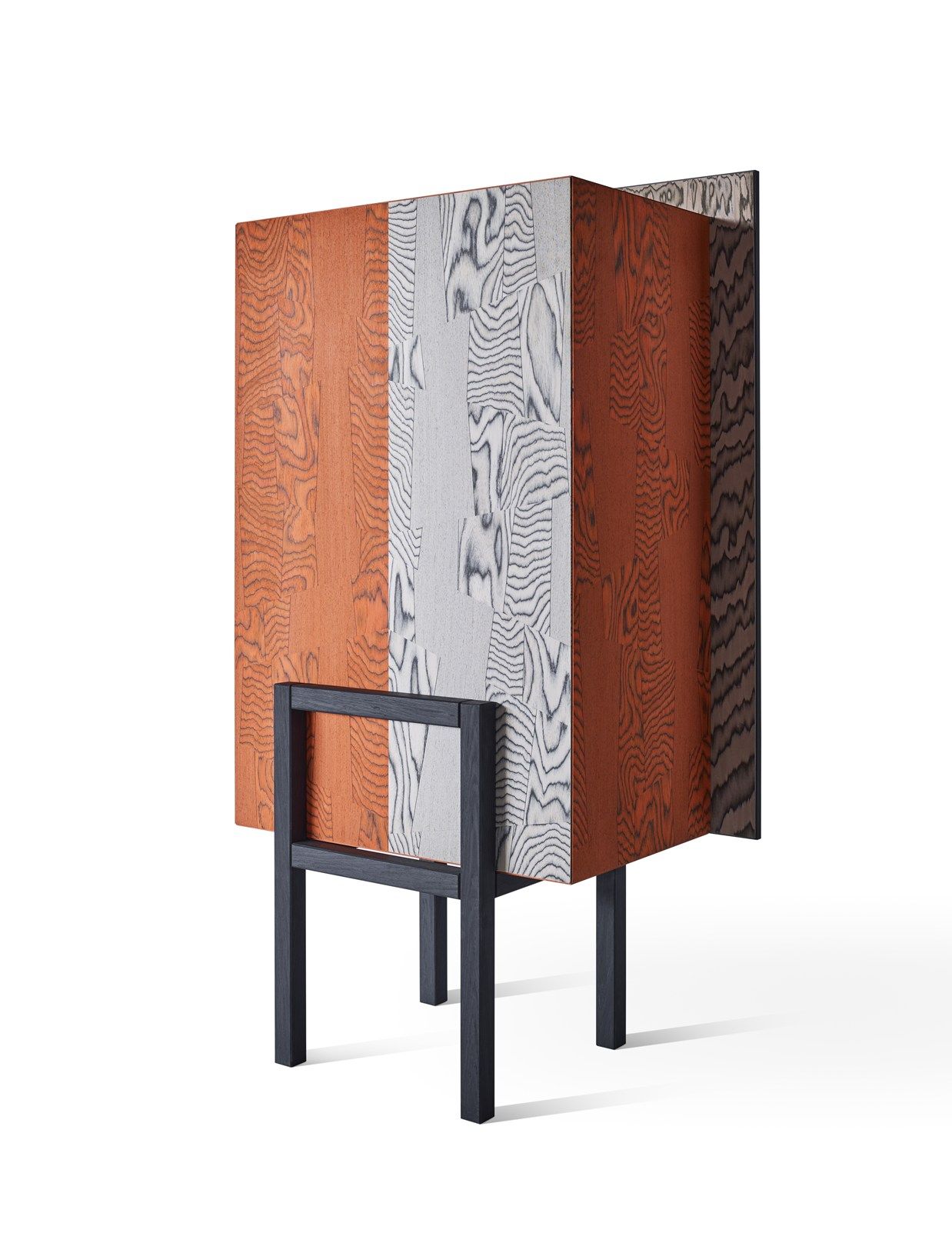 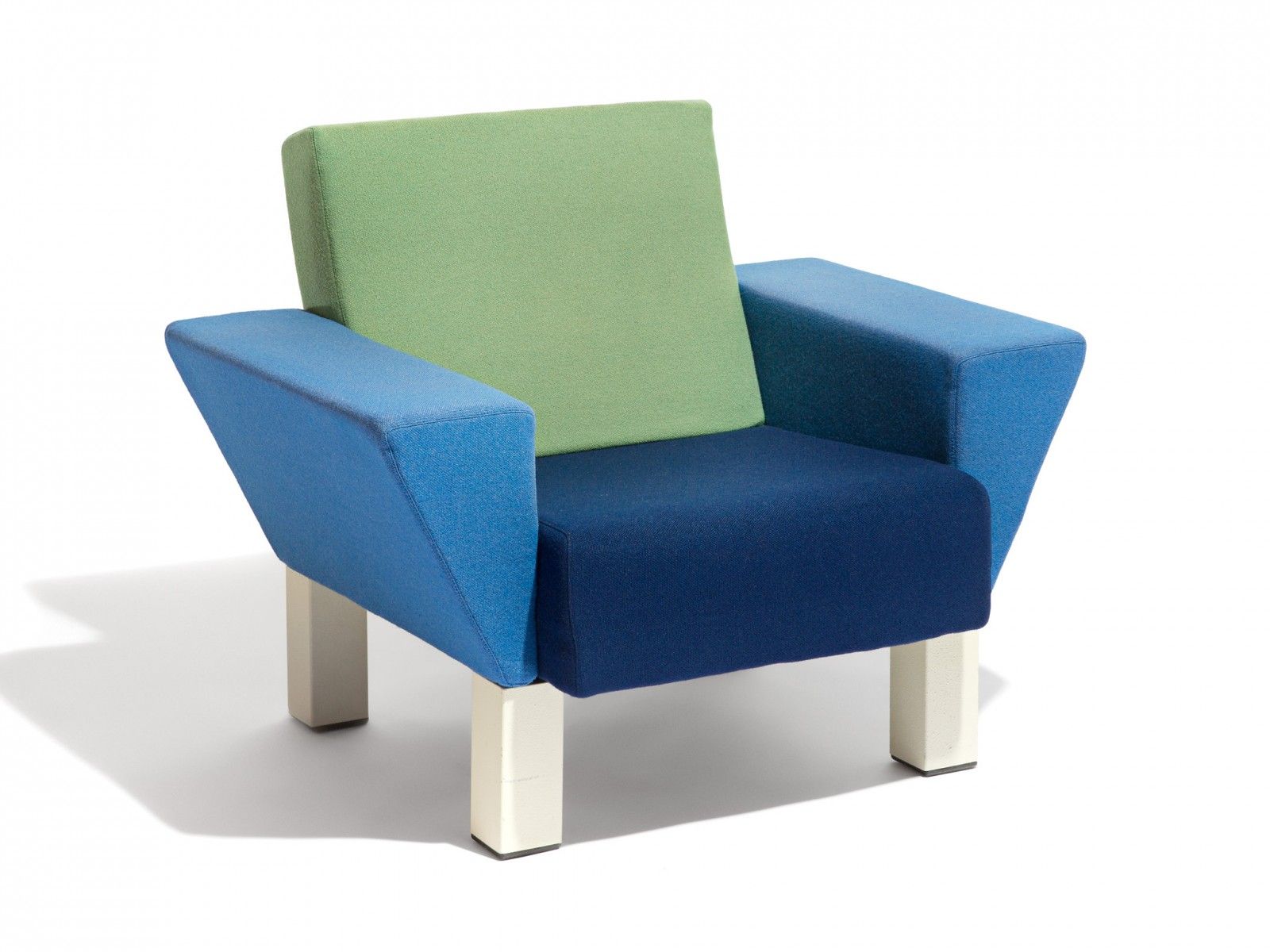 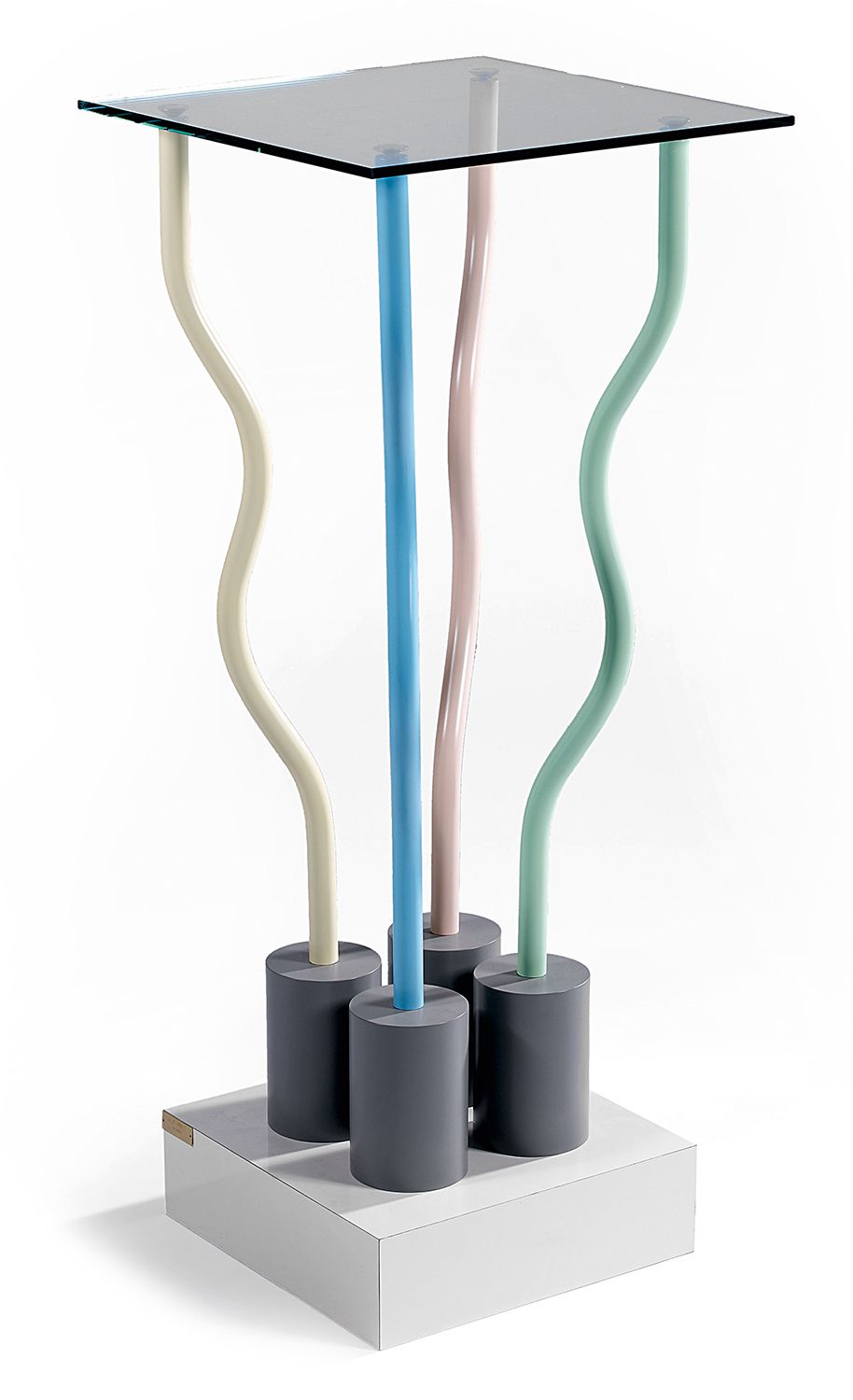 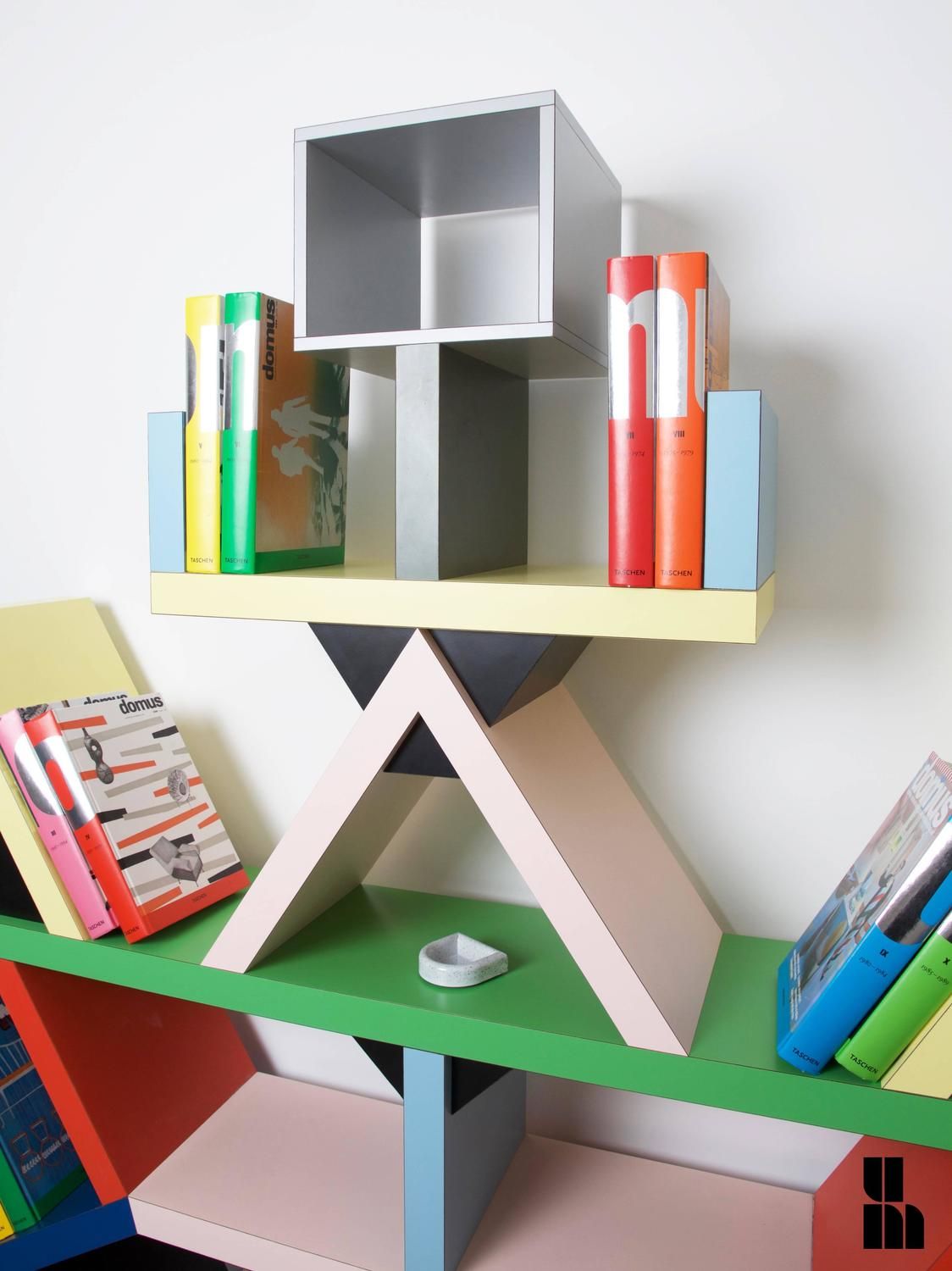 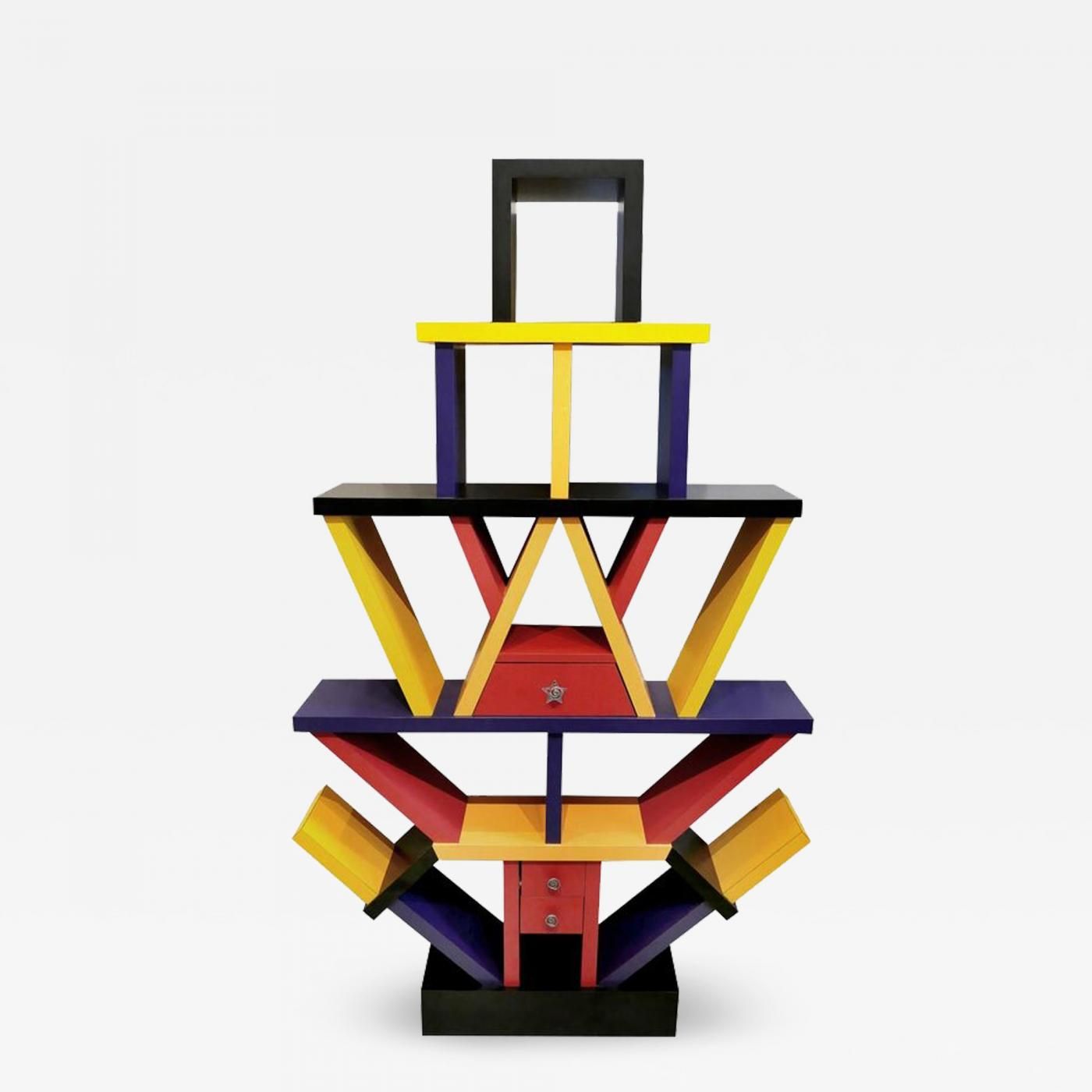 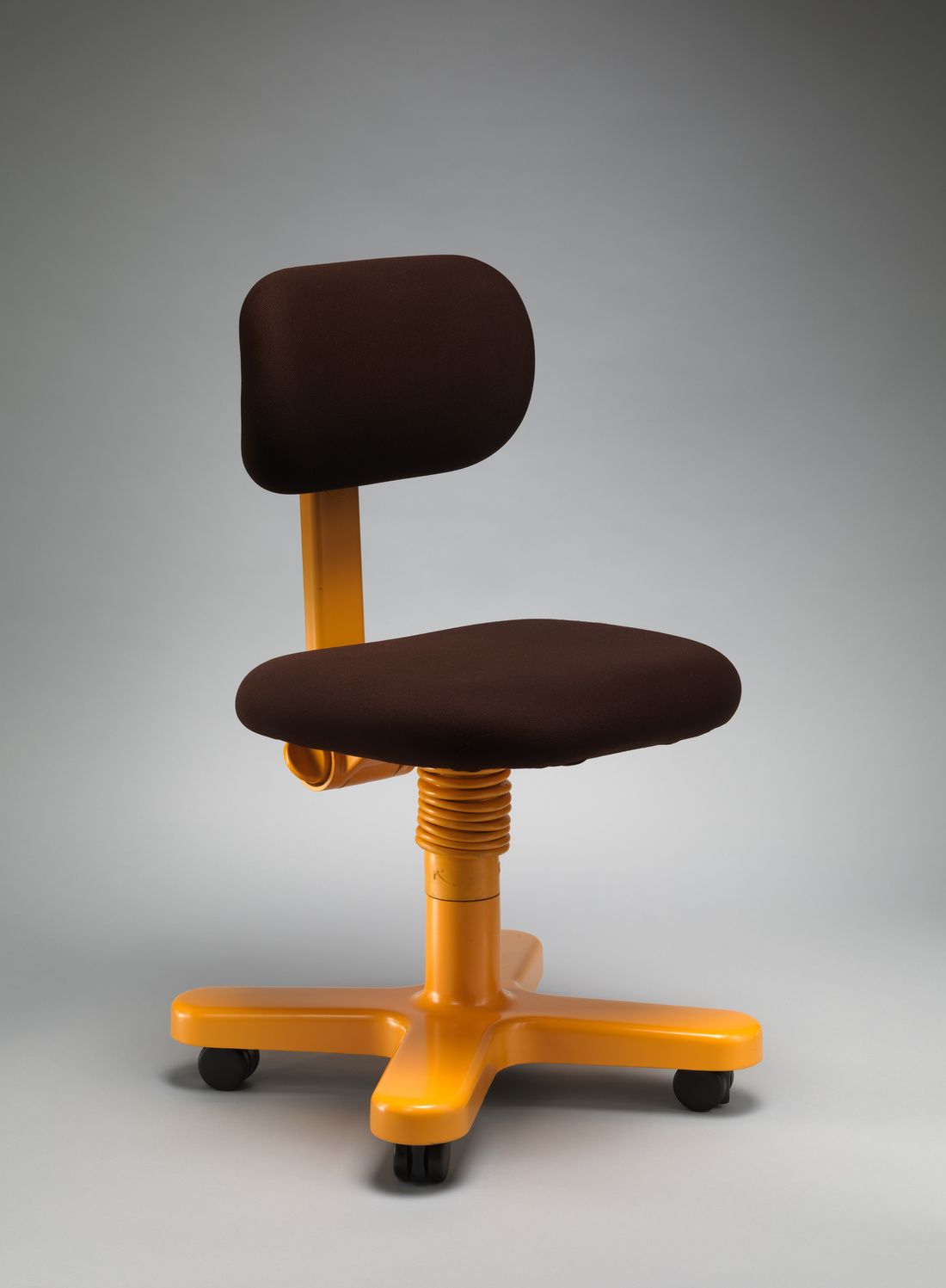 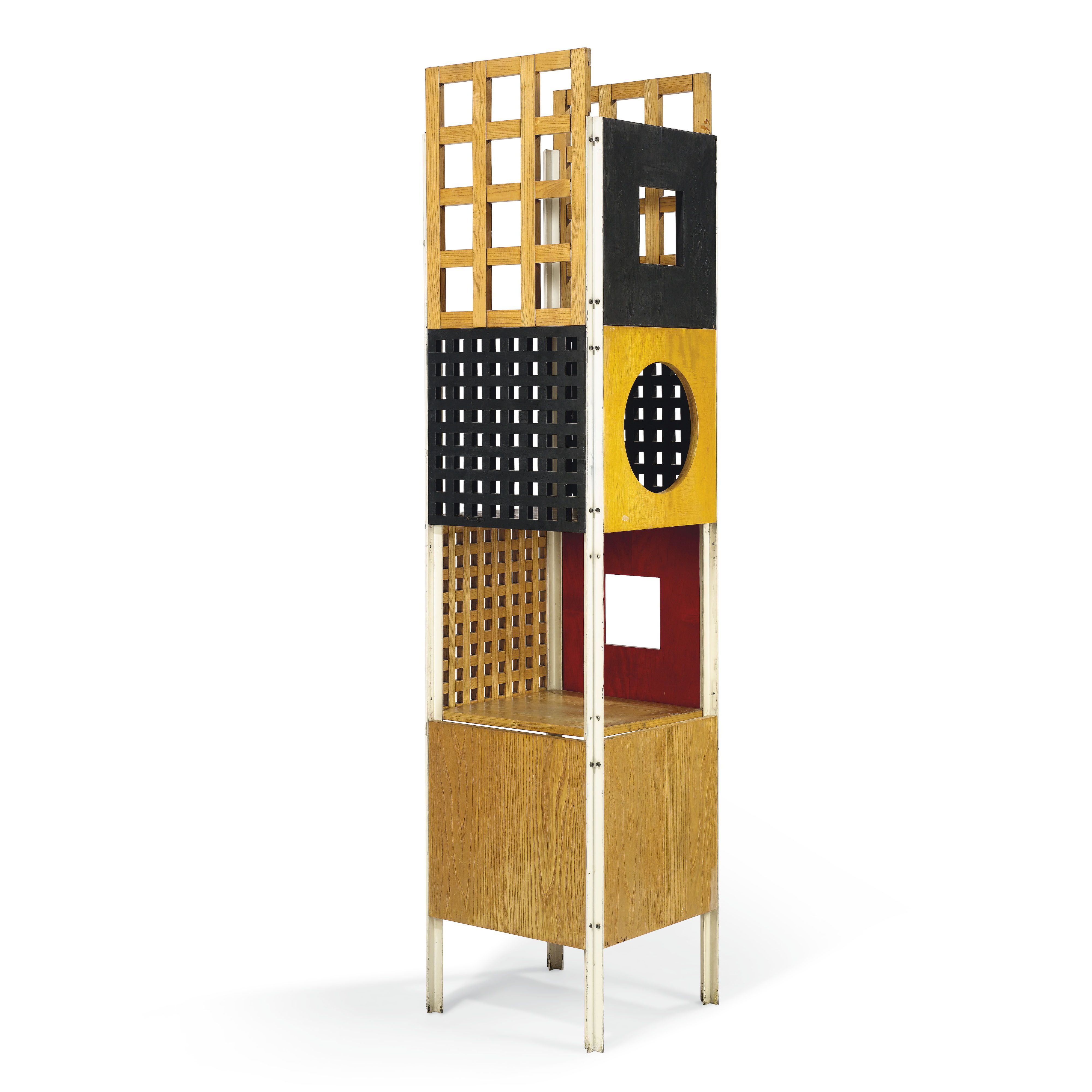 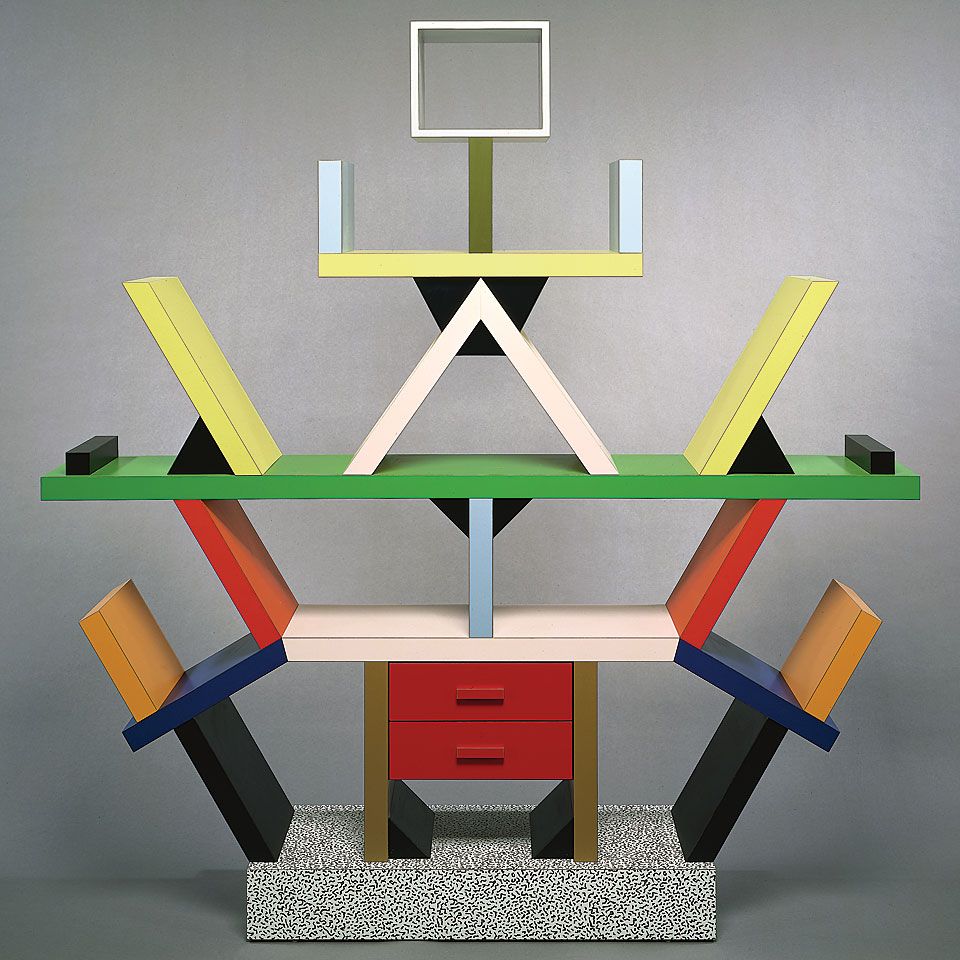 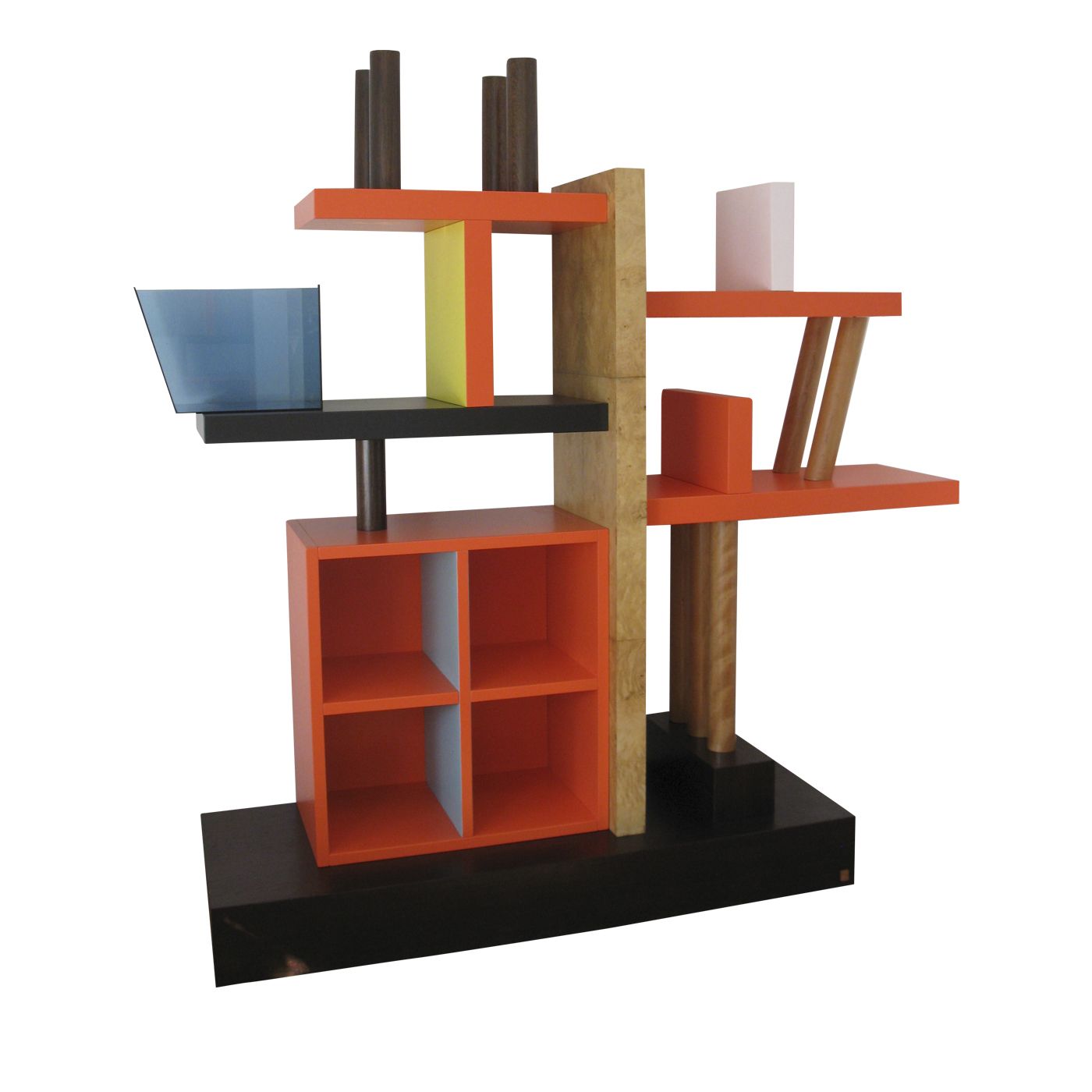 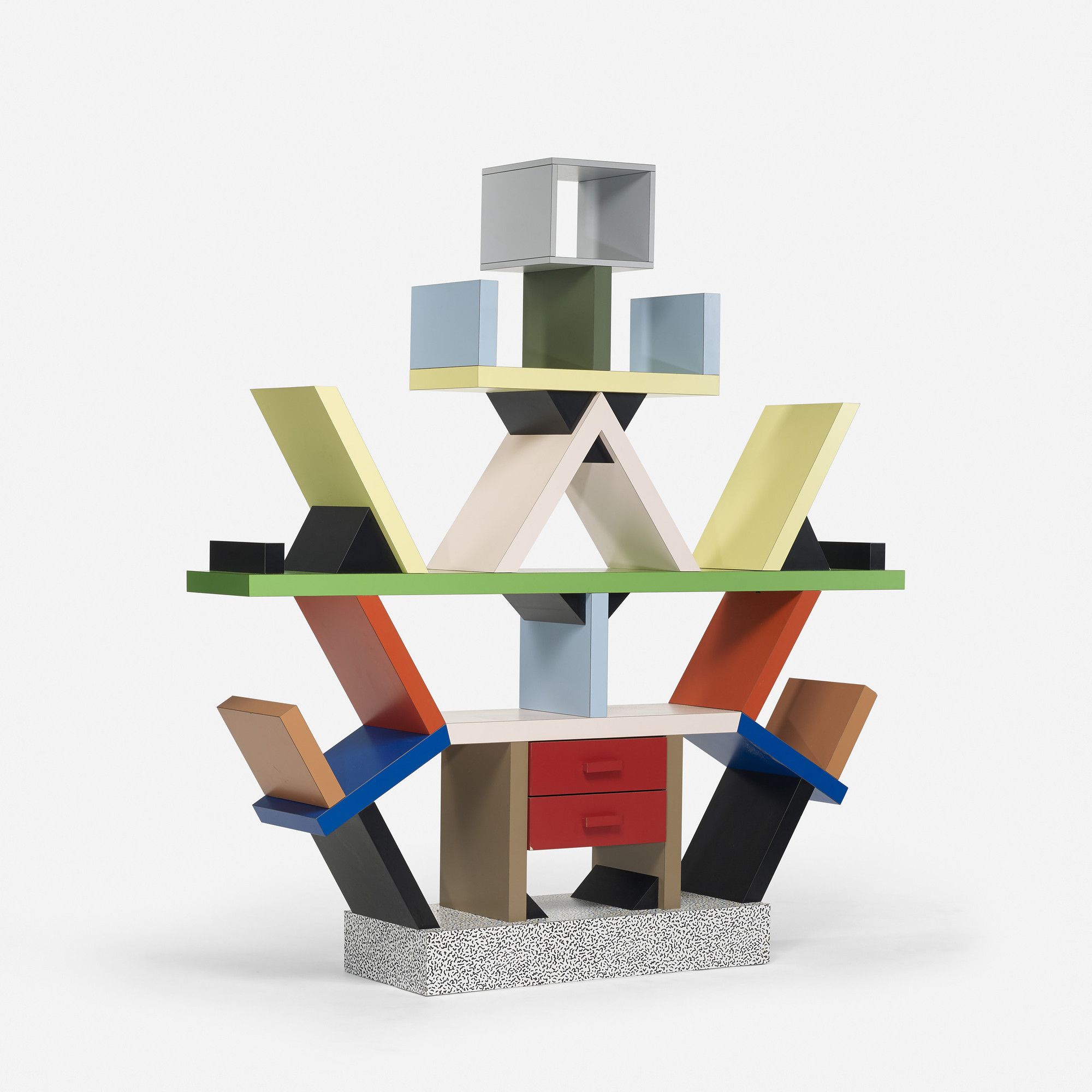 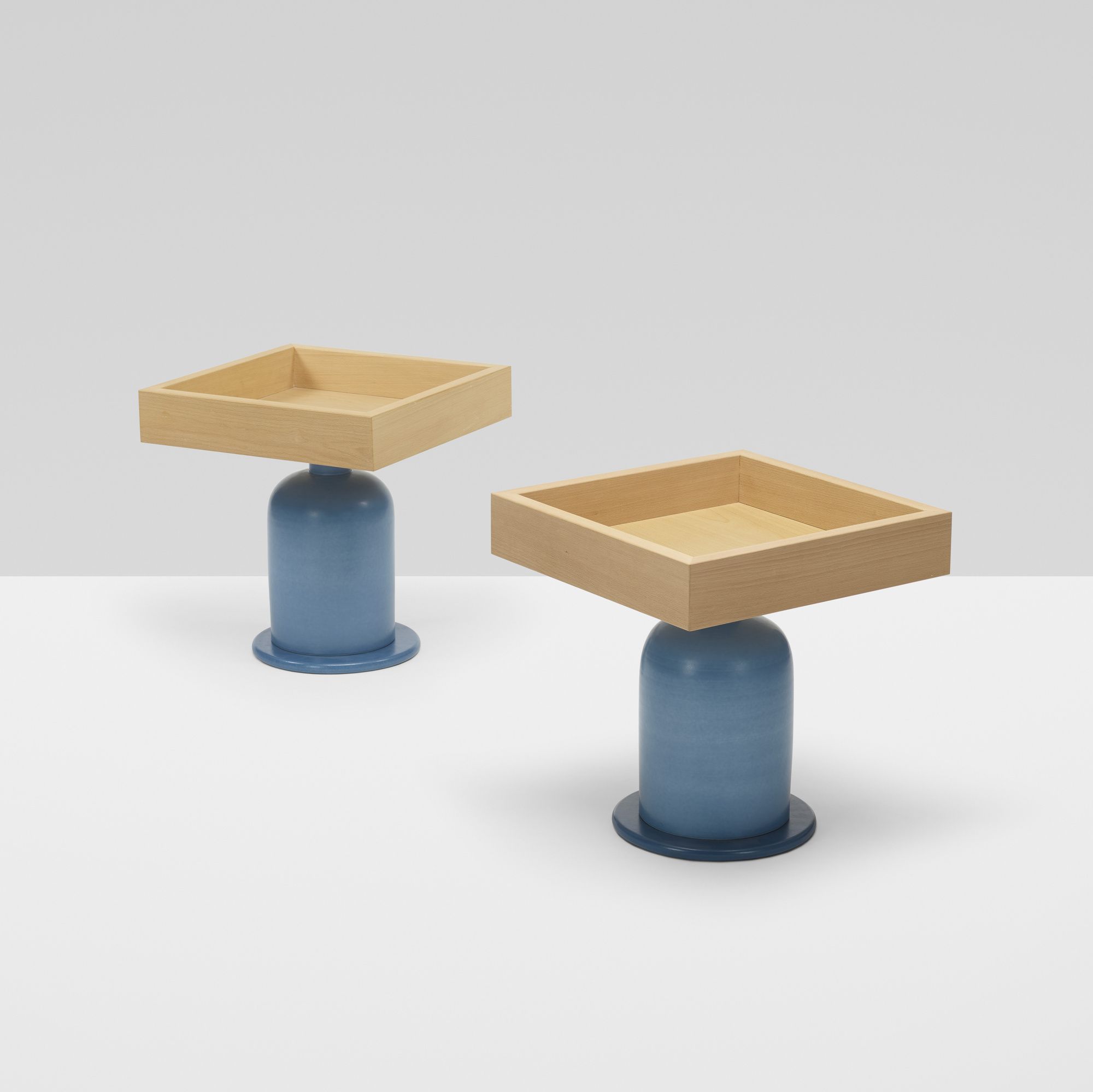 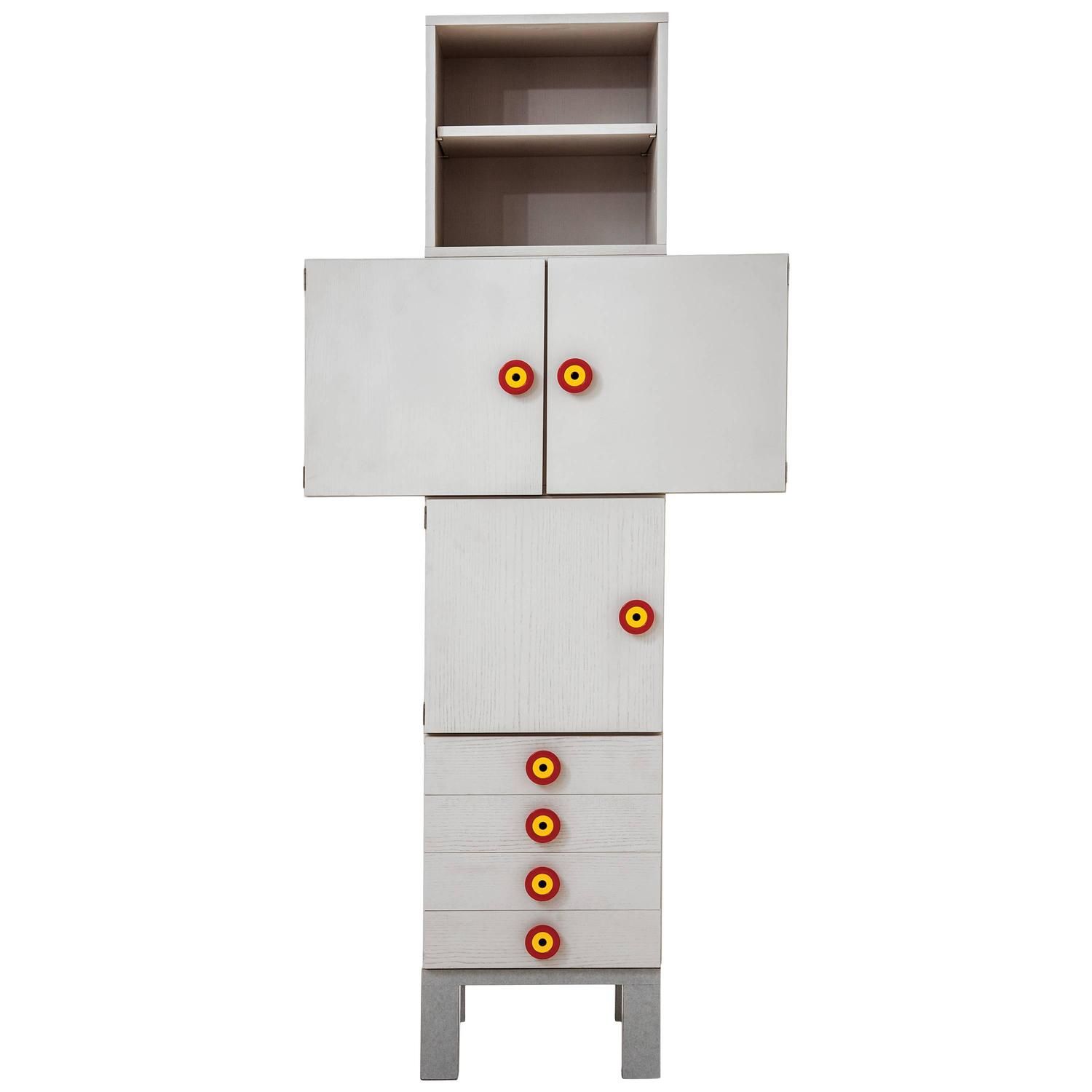 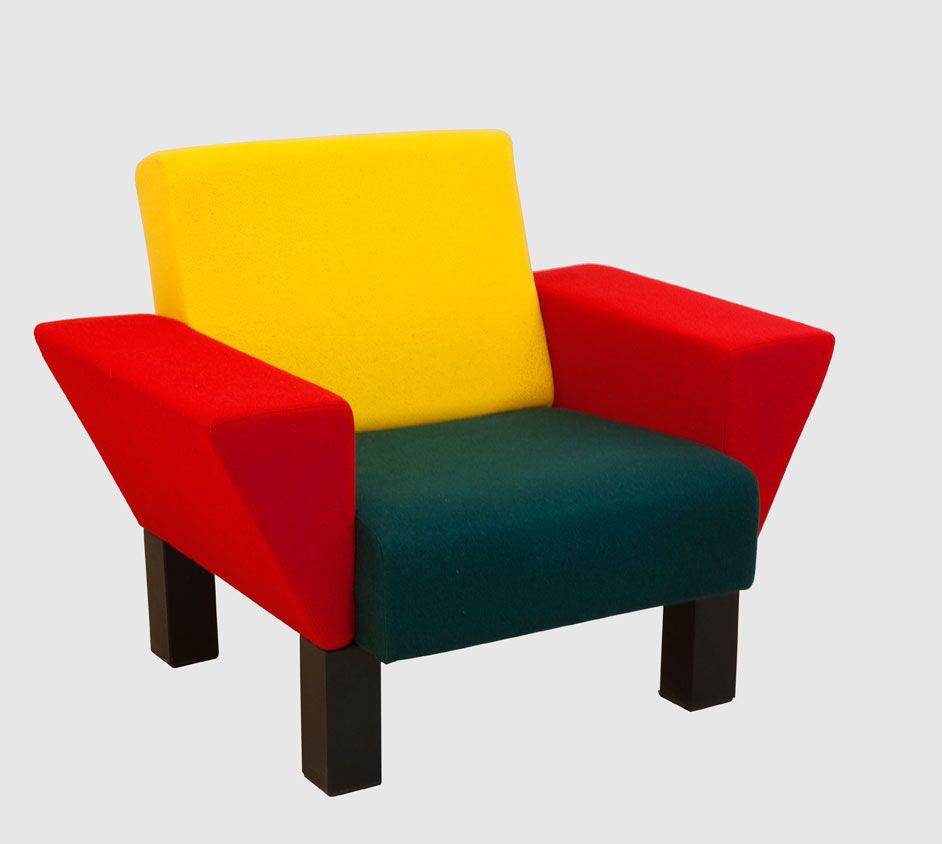 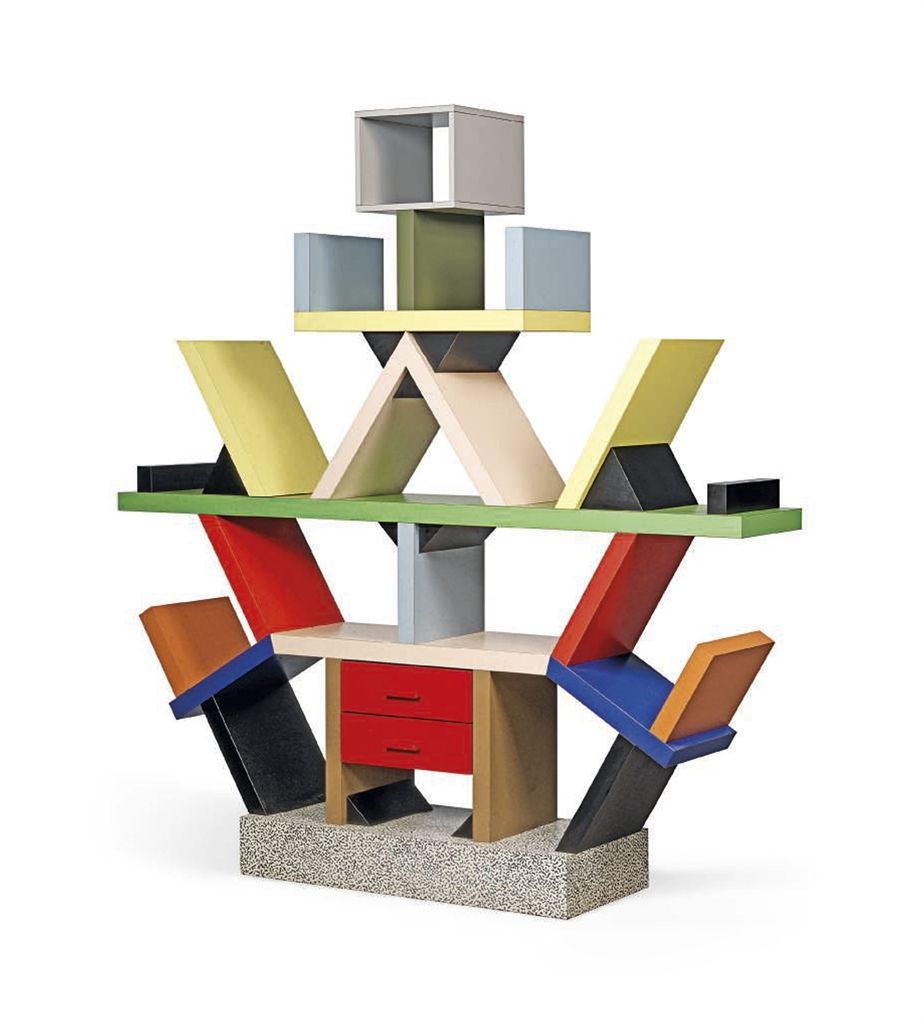